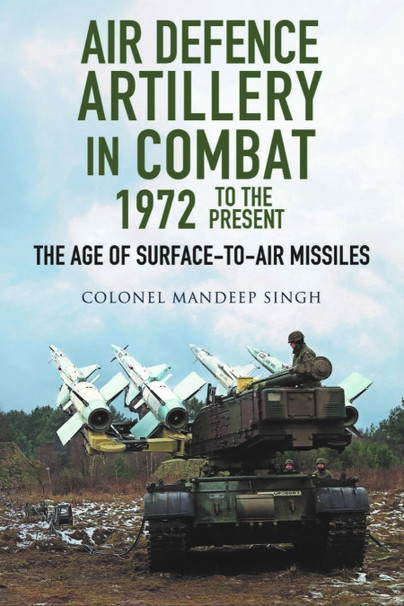 Get this title now at Air World / Pen & Sword

The development of anti-aircraft artillery continued into the Cold War, resulting in the extensive introduction of surface-to-air missiles, or SAMs. Such weapons are cheaper to manufacture, simpler to maintain, and easier to operate than the vast fleet of aircraft required to defend an airspace. Though the first combat success of such weapons was during the Vietnam War, when a Soviet-designed S-75 Dvina missile shot down a USAF F-4C Phantom on 24 July 1965, it was the Yom Kippur War of 1973 which brought surface-to-air missiles to the centre stage.

During this short but bitter conflict, Egyptian and Syrian air defences shot down nearly fifty Israeli aircraft in the first three days alone – almost a fourth of Israel’s entire combat aircraft fleet. In all, Israel lost 104 aircraft during the war and, for the first time, more aircraft were lost to SAMs than any other cause. The age of surface-to-air missiles had dawned.

In this unique examination, the author details the development of not just surface-to-air missiles, but all anti-aircraft artillery, since 1972. The part that such equipment played in all of the major conflicts since then is explored, including the Soviet Afghan War, the Falklands War, in which Rapier was deployed, the conflict in Lebanon, Kosovo and Bosnia, the Gulf War, Operation Desert Storm in 1991, and Operation Iraqi Freedom in 1993. The investigation is brought right up to date by a study of the weapons, tactics and engagements seen in the conflicts in Syria and Yemen. 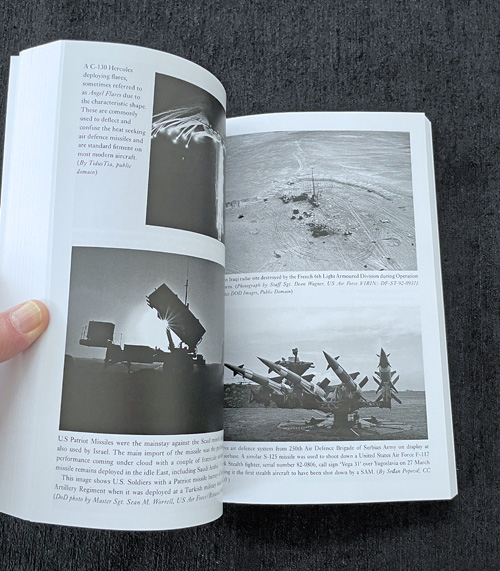