Ben Skipper talks to Geoff Coughlin – a series of podcasts

Below are a series of podcasts with Geoff chatting with Ben Skipper on a wide range of scale modelling topics. We will be adding new ones regularly so keep coming back to this area! 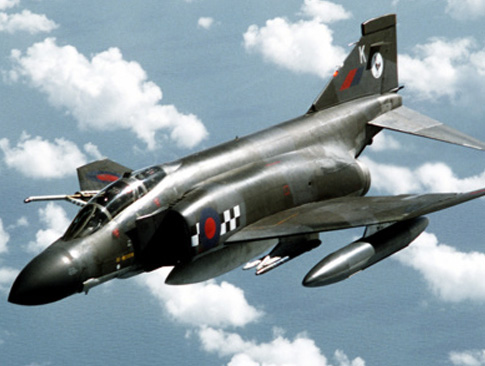 In The Adjutants Lounge…

Geoff presents a brief history of the F4 Phantom FGR in Royal Air Force service both in the UK and Germany as well as sharing some great leads in where to find F4 books. 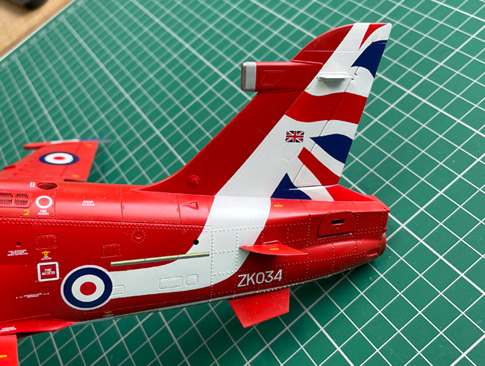 Catch Up from Geoff… 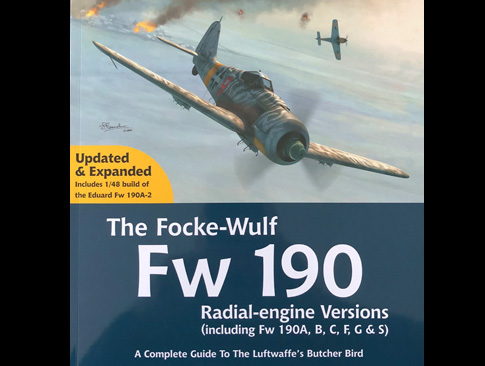 Current builds alongside the rabbit hole that is research, which can be as dangerous to your wallet as it can be your shelf space! 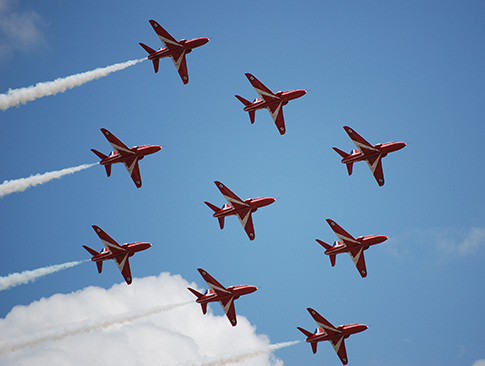 ‘What if’ modelling, the Red Arrows, Gerry Anderson, Battlestar Galactica and the skills of railway modellers. 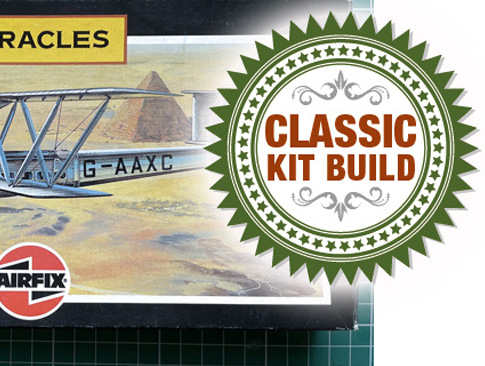 This week’s Paint & Scale discusses what’s on the bench, what we’ve purchased and a Phantom to look forward to. 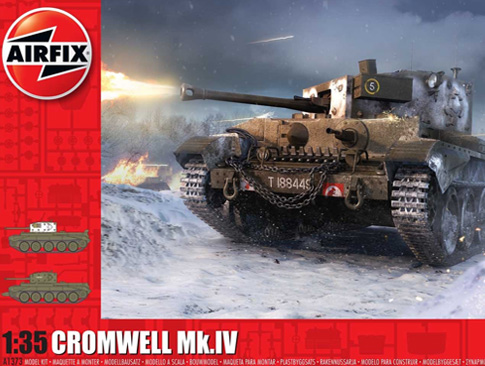 Paint & Scale – Zen and the art of modelling: Cromwells and Mojo

A talk about the new Airfix Cromwell, expectations from modellers and how to regain your mojo. 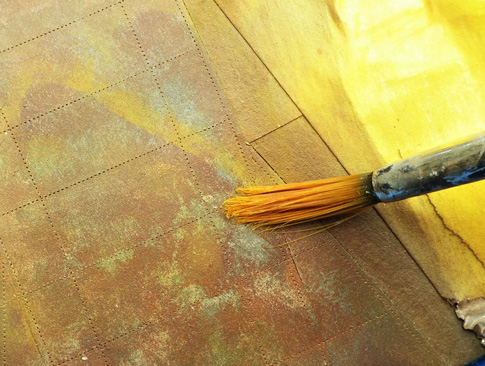 A couple of book reviews from Pen & Swords flight Craft series, followed by the descent down the Rabbit Hole that is weathering and detailing. 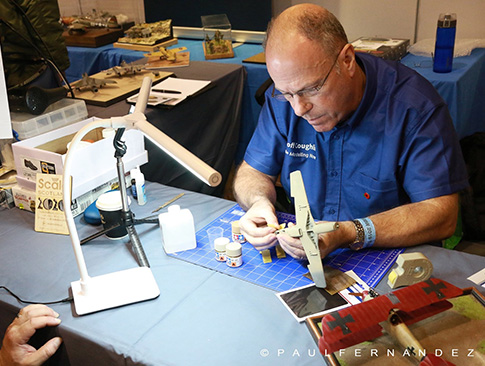 Why SMN? Weathering, Research and Fun

Discussions on how SMN came to be – what it’s all about, F4s like Geoff’s recent and incredible Zoukei-Mura F-4EJ Kai, Bf109, vintage Airfix and weathering… 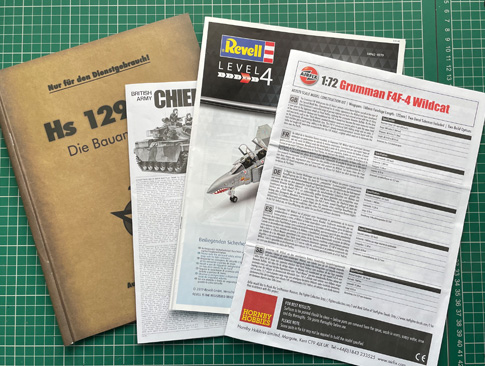 Geoff talks about instructions (and a moment on decals), quality control and accessibility as well as the good and the bad. Tamiya, Italeri, Airfix, eduard, GasPatch models and Wingnut Wings all get a mention.