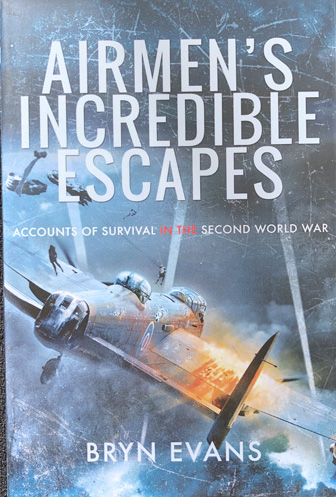 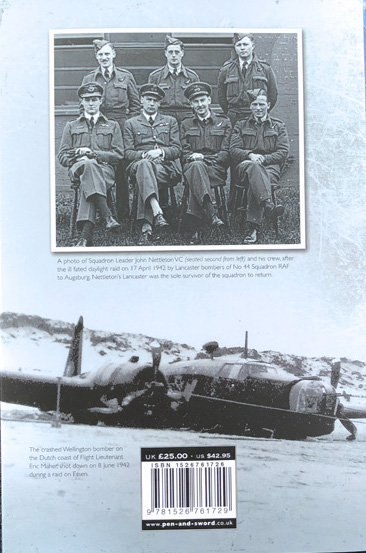 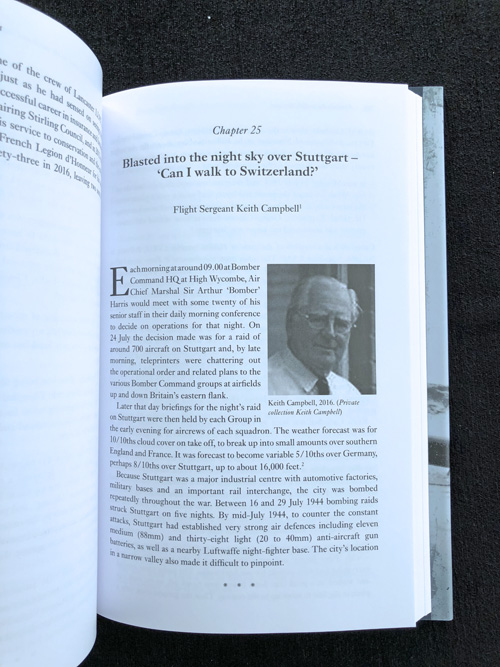 Allied air power made a major, arguably decisive, contribution to victory in The Second World War both in the European and Pacific theatres.

The cost in men and machines was horrific with Bomber Command suffering 50% air crew casualties. While many perished, others shot down over enemy territory or water survived only after overcoming extraordinary danger and hardship. Their experiences often remained untold not just for the duration of the War but for many years.

The author has gathered together a wealth of unpublished stories from airmen of many nationalities, be they British, Commonwealth or American. Some involve avoiding or escaping from capture, others surviving against all the odds, braving extreme elements and defying death from wounds, drowning or starvation.

Importantly the accounts of those who survived the battle in the skies cheating the enemy and the grim reaper give the reader a chilling insight into the fate of the many thousands of brave young men who were not so fortunate.

The result is an inspiring and gripping read which bears testimony to human courage and resilience.