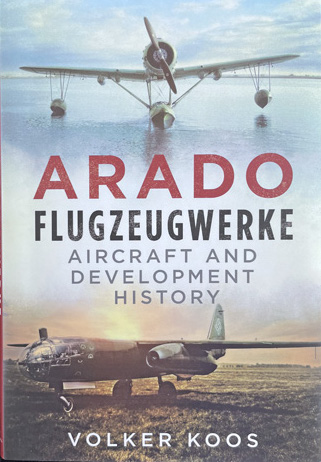 Hard back, 192 pages, profusely illustrated with black and white images (157)

Get this title here now at Fonthill Media

Founded in Warnemünde in 1925, Arado Flugzeugwerke developed civilian and military prototypes for the clandestine armament programme of the Reichswehr. From 1933 when licensed production of military aircraft commenced, the factory also built a number of their own designs.

Best known are the training planes Ar 66 and Ar 96, the catapult floatplane Ar 196, and the record-breaking sport aircraft Ar 79. With the two- or four-engine Ar 234, the world’s first operational jet bomber was built. At the end of the war, Arado initiated the project of the first supersonic experimental aircraft.

Arado Flugzeugwerke: Aircraft and Development charts the development of all Arado aircraft between 1925 and 1945, as well as the development and capabilities of the factory. It also gives an overview of the licensed-productions and other projects.

The information in this book is based on original documentation, unpublished photographs and will rectify some of the speculation and fantasy that has been published about Arado Flugzeugwerke. 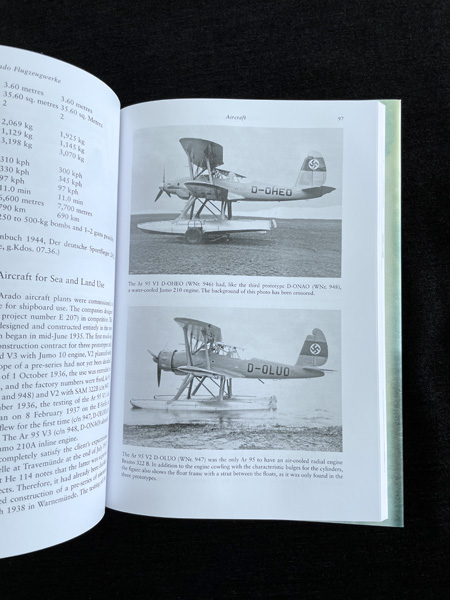 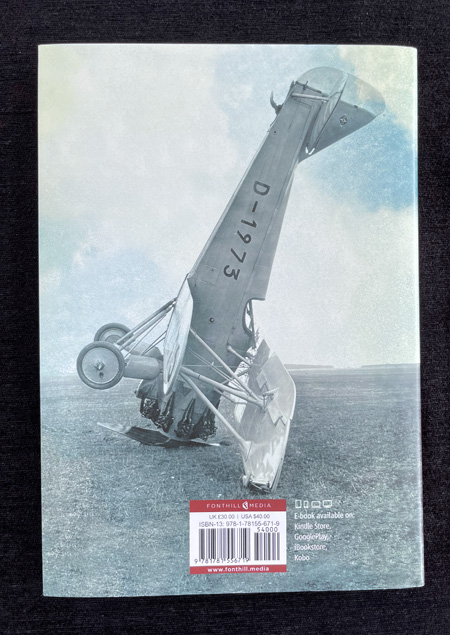