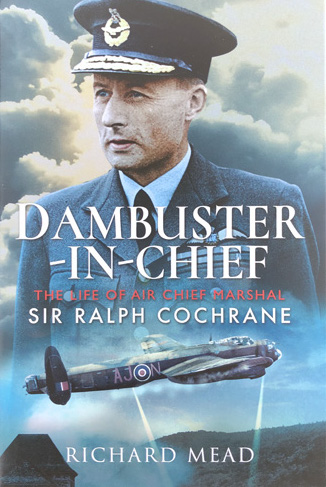 Ralph Cochrane was born in 1895 into a distinguished naval family. After joining the Royal Navy, he volunteered in 1915 to serve with the RNAS in airships and was an early winner of the Air Force Cross. In 1918 he transferred to the fledgling RAF and learnt to fly, serving in Iraq as a flight commander under ‘Bomber’ Harris. His inter-war career saw him as a squadron commander in Aden before he became the first Chief of Air Staff of the Royal New Zealand Air Force. During the Second World War he served mainly in Bomber Command and commanded 5 Group from early 1943. He formed 617 Squadron and was instrumental in planning the legendary Dambuster Raid, the most spectacular of the War, as well as the sinking of the battleship Tirpitz. An inspirational leader, he trained 5 Group in low level target marking skills. 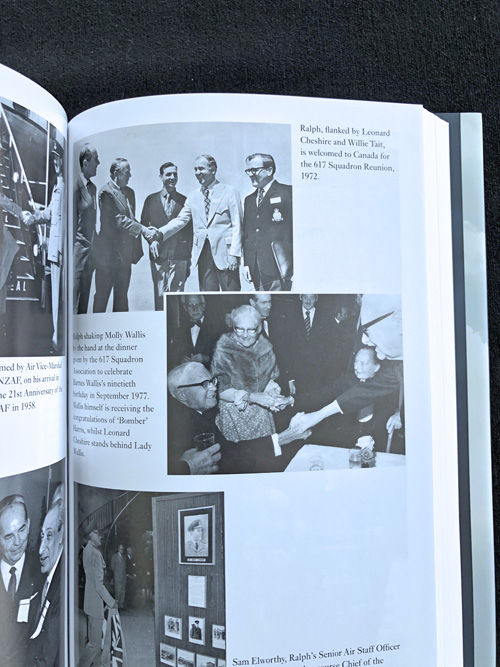