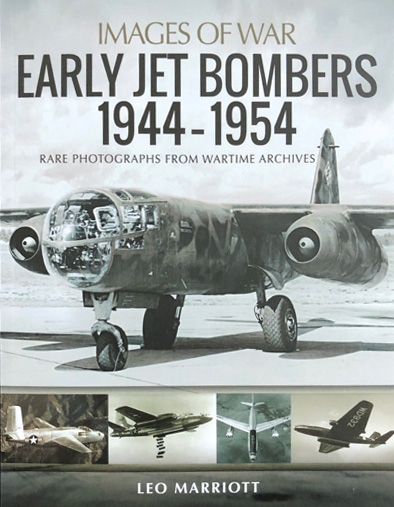 This is a very useful title that contains many black and white illustrations. This book should appeal widely to aircraft scale modellers. Mainly because it contains so many period photographs that just could motivate you to try something completely different in terms of subject.

Not only have I never seen many of the images before, I didn’t even know some of the featured aircraft ever existed!

Get this impressive title here now at Pen & Sword Aviation 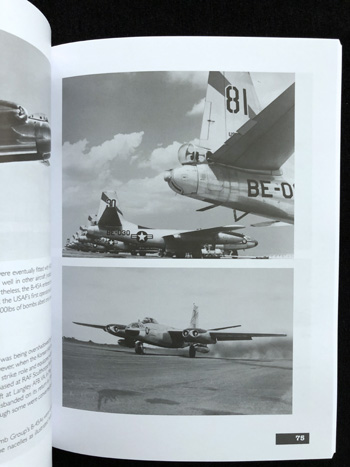 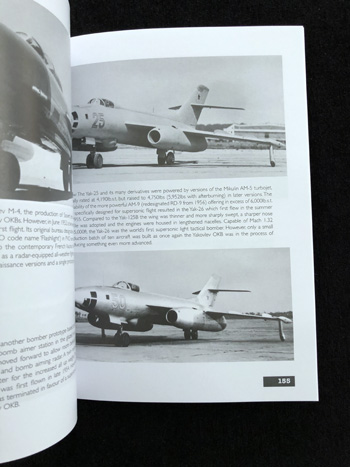 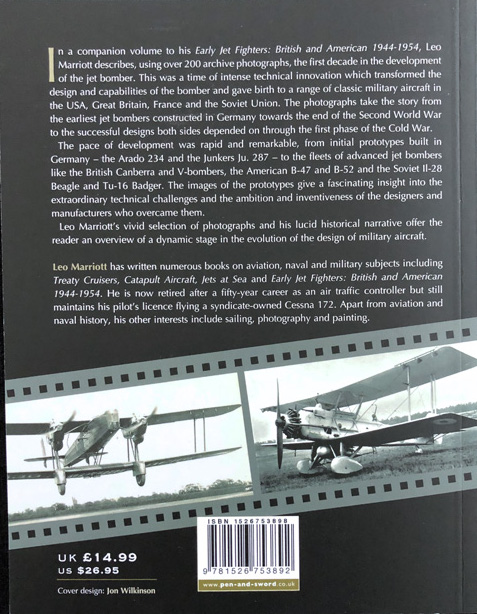 Here’s a little more information from the publishers

In a companion volume to his Early Jet Fighters: British and American 1944-1954, Leo Marriott describes, using over 200 archive photographs, the first decade in the development of the jet bomber. This was a time of intense technical innovation which transformed the design and capabilities of the bomber and gave birth to a range of classic military aircraft in the USA, Great Britain, France and the Soviet Union. The photographs take the story from the earliest jet bombers constructed in Germany towards the end of the Second World War to the successful designs both sides depended on through the first phase of the Cold War.

The pace of development was rapid and remarkable, from initial prototypes built in Germany – the Arado 234 and the Junkers Ju. 287 – to the fleets of advanced jet bombers like the British Canberra and V-bombers, the American B-47 and B-52 and the Soviet Il-28 Beagle and Tu-16 Badger. The images of the prototypes give a fascinating insight into the extraordinary technical challenges and the ambition and inventiveness of the designers and manufacturers who overcame them.

Leo Marriott’s vivid selection of photographs and his lucid historical narrative offer the reader an overview of a dynamic stage in the evolution of the design of military aircraft.