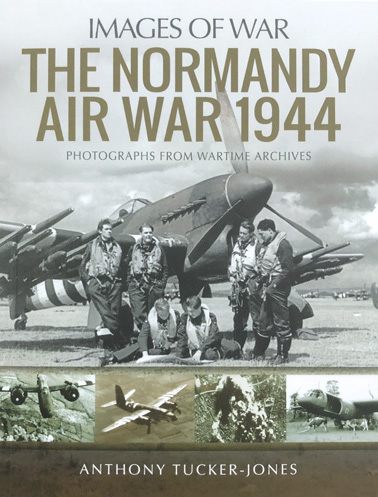 This is a very impressive title and a very welcome addition to the Images of War series.

Take a browse inside this title now… 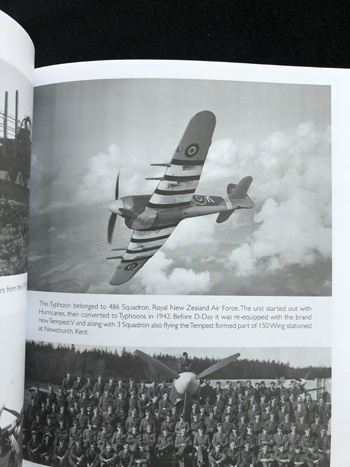 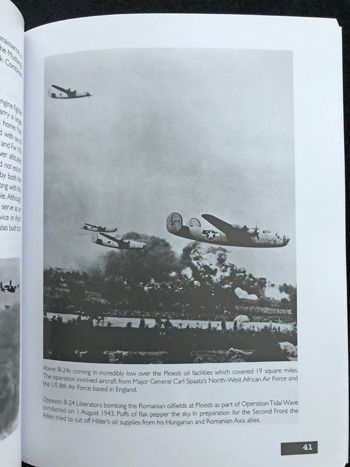 The support provided by the Allied air armies to the preparations for the invasion of France and the Normandy campaign is overshadowed by the dramatic and protracted fighting on the ground. Yet the air campaign played a key role in blinding and isolating German forces in northern France in the months preceding the D-Day landings. These Allied air forces then supported the Allied armies as they pushed inland, most notably by hampering the march of Hitler’s panzer divisions and controversially bombing the ancient Norman cities of Caen and Rouen.

Anthony Tucker-Jones’s photographic history is a vivid introduction to this enormous Allied air offensive and illustrates the many famous types of aircraft employed by the RAF, USAAF and Luftwaffe. Shots of the Allied bombers – Halifax, Lancaster, Fortress, Liberator, Havoc and Marauder – and the fighters and fighter-bombers – Lightning, Thunderbolt, Mustang, Spitfire and Typhoon – dominate the selection. Shots of the German warplanes are rarer because the Luftwaffe was overwhelmed by Allied air superiority.

These images of the air war over northern France bring home in a graphic way the nature and conditions of combat flying over seventy years ago, and they emphasize the contribution of air power to the campaign.