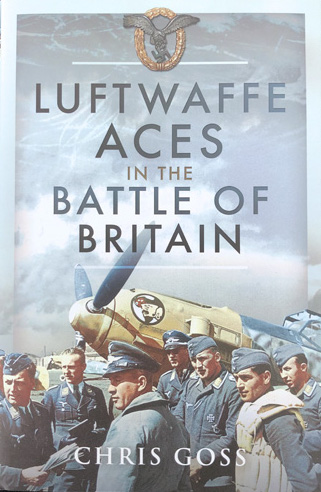 Take a browse inside this title now… 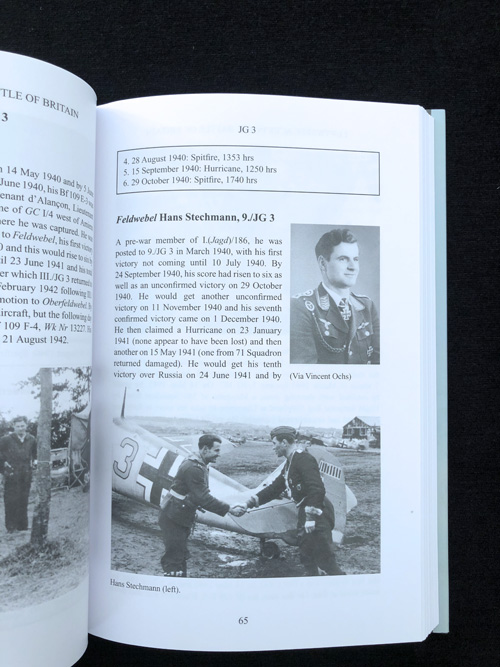 The term ‘fighter ace’ grew in prominence with the introduction and development of aerial combat in the First World War. The actual number of aerial victories required to officially qualify as an ‘ace’ has varied but is usually considered to be five or more.

For the Luftwaffe, a number of its fighter pilots, many of whom had fought with the Legion Condor in Spain, had already gained their Experte, or ace, status in the Battle of France. However, many more would achieve that status in the hectic dogfights over southern England and the Channel during the Battle of Britain in the summer of 1940. A number would also be either killed or captured. Some of these men, individuals such as Adolf Galland, Werner Mölders, and Helmut Wick, who between them had claimed 147 aerial victories by 31 October 1940, are well-known, but most are less so.

In this book, the story of each of the Luftwaffe’s 204 Messerschmitt Bf 109 ‘aces’ from the summer of 1940 is examined, with all of the individual biographies, detailing individual fates during the war, being highly-illustrated throughout. Original German records from the summer of 1940, have been examined, providing a definitive list of each pilot’s individual claims. It also covers, to a lesser extent, those forgotten fifty-three Messerschmitt Bf 110 pilots who also achieved ace status by day and also by night between 10 July and 31 October 1940. 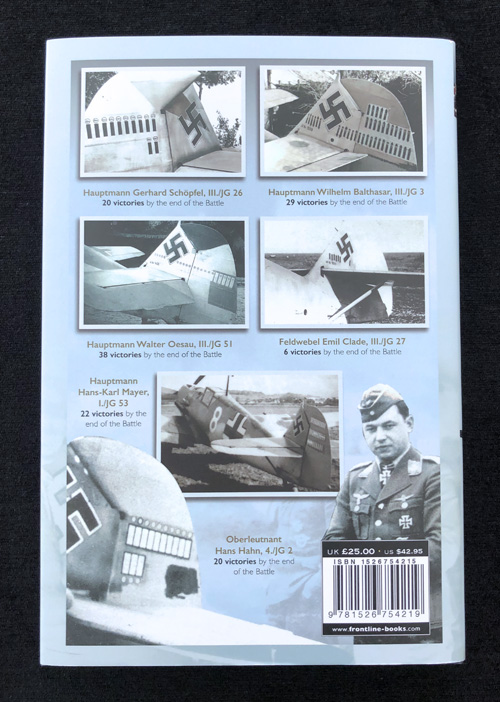