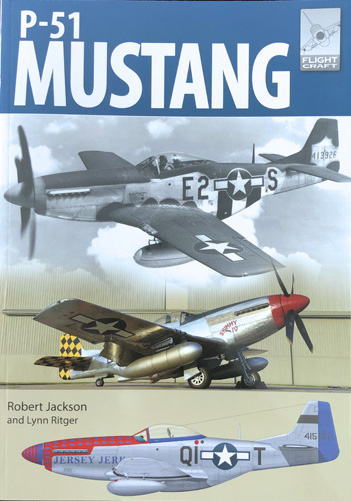 Get this book now at Air World Pen & Sword 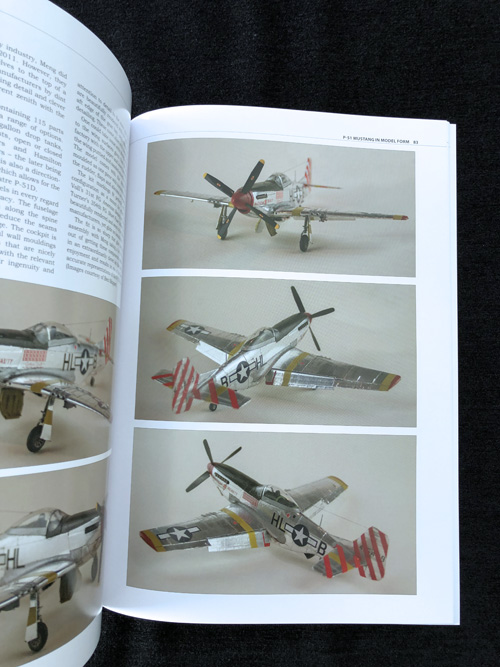 Take a look inside now

The North American P-51 Mustang was one of the most successful and effective fighter aircraft of all time. It was initially produced in response to a 1940 RAF requirement for a fast, heavily-armed fighter able to operate effectively at altitudes in excess of 20,000ft. North America built the prototype in 117 days, and the aircraft, designated NA-73X, flew on 26 October 1940. The first of 320 production Mustang Is for the RAF flew on 1 May 1941, powered by a 1,100hp Allison V-1710-39 engine. RAF test pilots soon found that with this powerplant the aircraft did not perform well at high altitude, but that its low-level performance was excellent.

It was when the Mustang airframe was married to a Packard-built Rolls-Royce Merlin engine that the aircraft’s true excellence became apparent. Possessing a greater combat radius than any other Allied single-engine fighter, it became synonymous with the Allied victory in the air.

During the last eighteen months of the war in Europe, escorting bomber formations, it hounded the Luftwaffe to destruction in the very heart of Germany. In the Pacific, operating from advance bases, it ranged over the Japanese Home Islands, joining carrier-borne fighters such as the Grumman Hellcat to bring the Allies massive air superiority.

Yet the Mustang came about almost by accident, a product of the Royal Air Force’s urgent need for new combat aircraft in the dark days of 1940, when Britain, fighting for survival, turned to the United States for help in the island nation’s darkest hour. 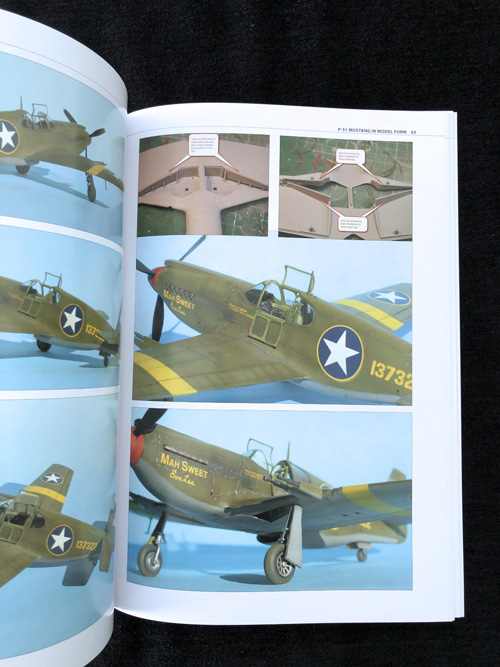 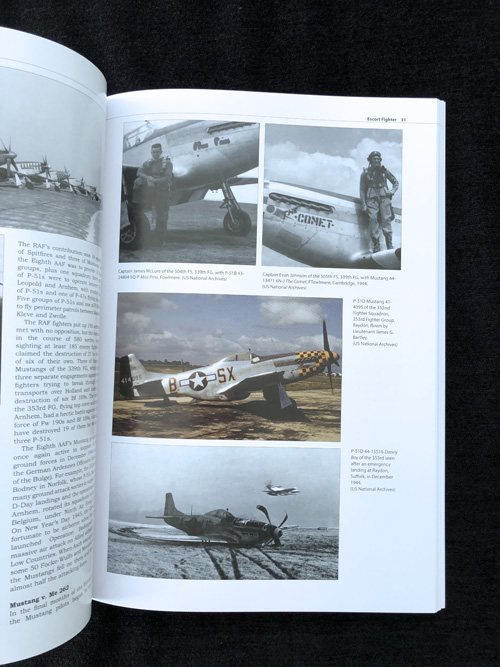 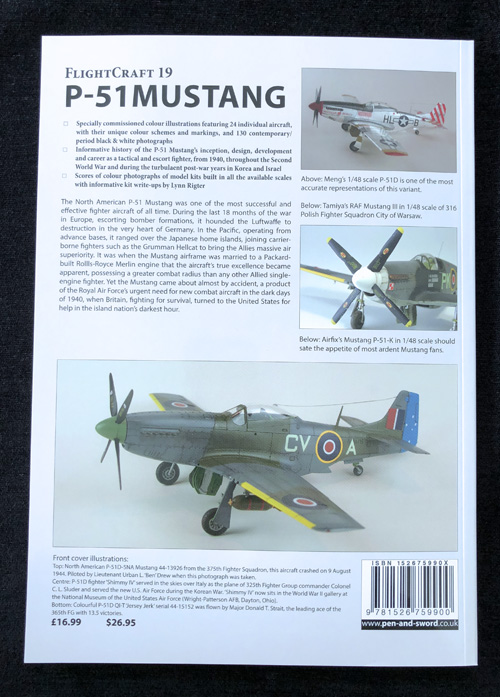