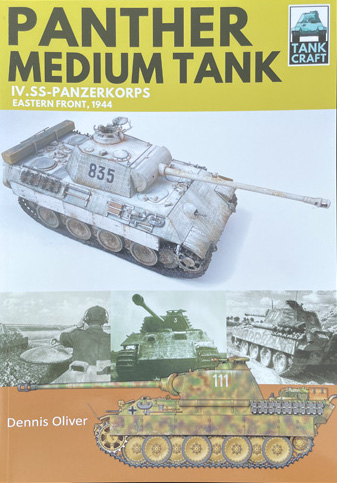 Here’s some additional information from the publisher…>< During the summer of 1944 a series of massive Soviet offensives threatened to destroy the entire German army on the Eastern Front. As the Wehrmacht scrambled to hold what ground it could many formations simply disappeared and the available armoured units were used to plug the gaps in the frontline. One of the most important elements of the defence was the newly raised IV.SS-Panzerkorps which contained the veteran Totenkopf and Wiking divisions. Although both were well equipped their real striking power lay in the battalion of Pzkpfw V Panther tanks with which each was outfitted, perhaps the most effective armoured fighting vehicle produced by Germany during the Second World War. In Dennis Oliver's latest volume in the TankCraft series he uses archive photos and extensively researched colour illustrations to examine the Panther battalions of these famous units that fought to hold back the Soviet advance during the last months of 1944. A key section of his book displays available model kits and aftermarket products, complemented by a gallery of beautifully constructed and painted models in various scales. Technical details as well as modifications introduced during production and in the field are also examined providing everything the modeller needs to recreate an accurate representation of these historic tanks. 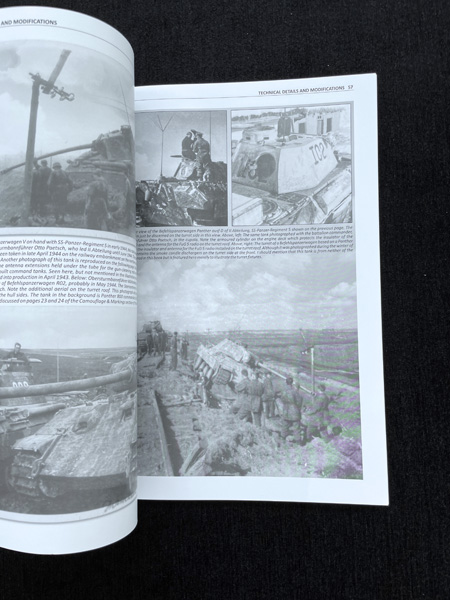 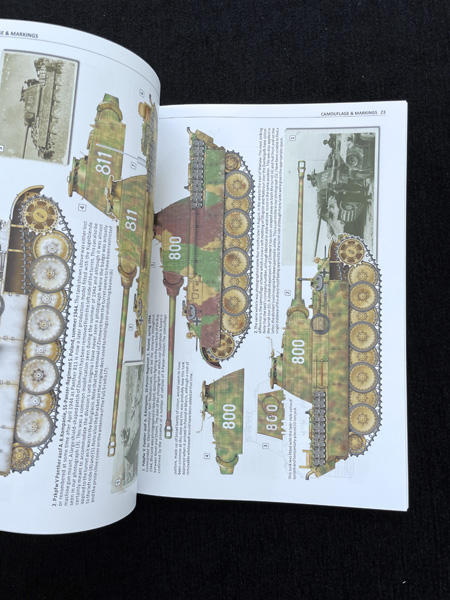 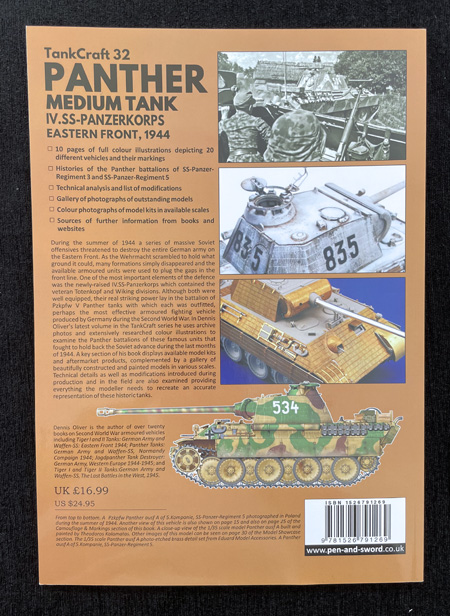