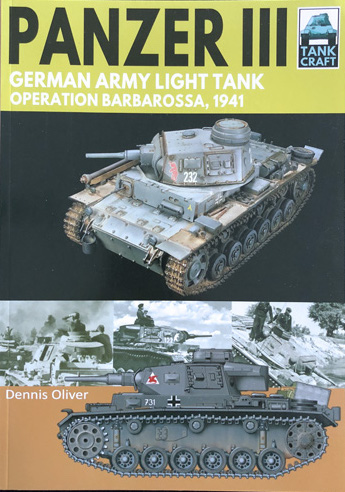 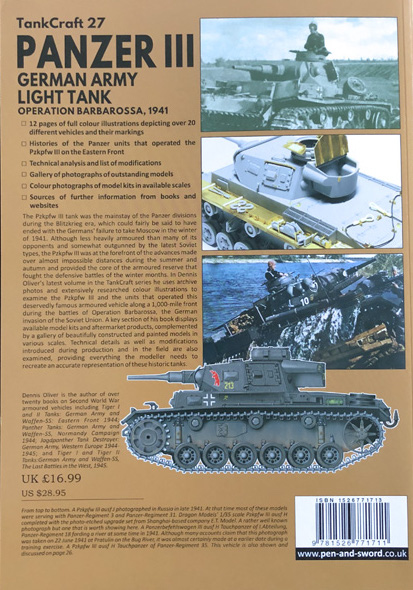 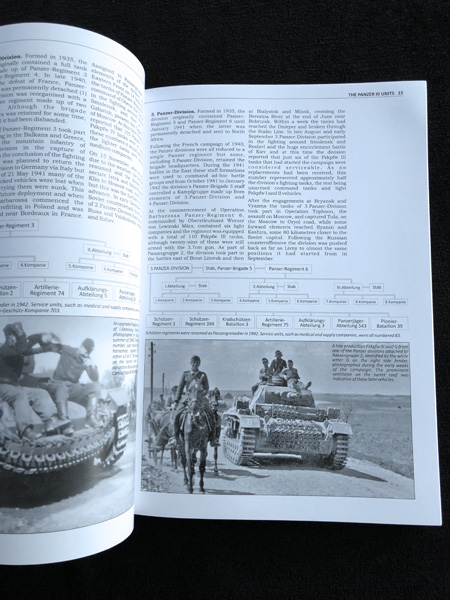 Panzer III: German Army Light Tank, Operation Barbarossa, 1941. TankCraft 27. The Pzkpfw III tank was the mainstay of the Panzer divisions during the Blitzkrieg era, which could fairly be said to have ended with the Germans’ failure to take Moscow in the winter of 1941. Although less heavily armoured than many of its opponents and somewhat outgunned by the latest Soviet types, the Pzkpfw III was at the forefront of the advances made over almost impossible distances during the summer and autumn and provided the core of the armoured reserve that fought the defensive battles of the winter months. 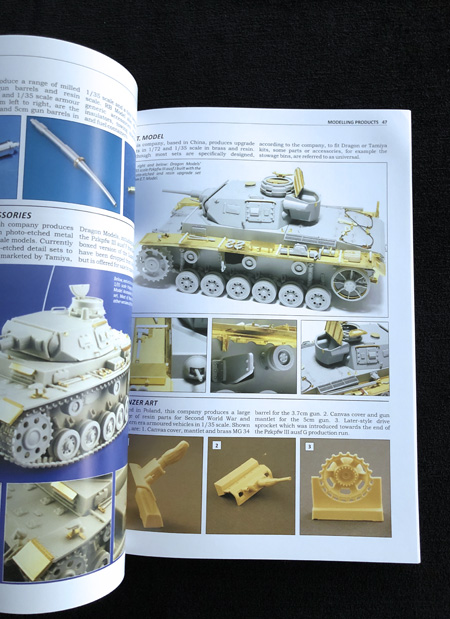 In Dennis Oliver’s latest volume in the TankCraft series he uses archive photos and extensively researched colour illustrations to examine the Pzkpfw III and the units that operated this deservedly famous armoured vehicle along a 1,000-mile front during the battles of Operation Barbarossa, the German invasion of the Soviet Union. A key section of his book displays available model kits and aftermarket products, complemented by a gallery of beautifully constructed and painted models in various scales. Technical details as well as modifications introduced during production and in the field are also examined, providing everything the modeller needs to recreate an accurate representation of these historic tanks.