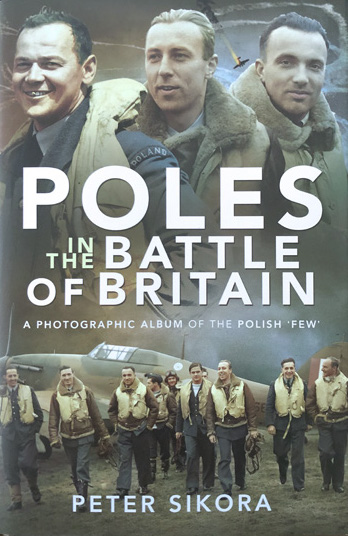 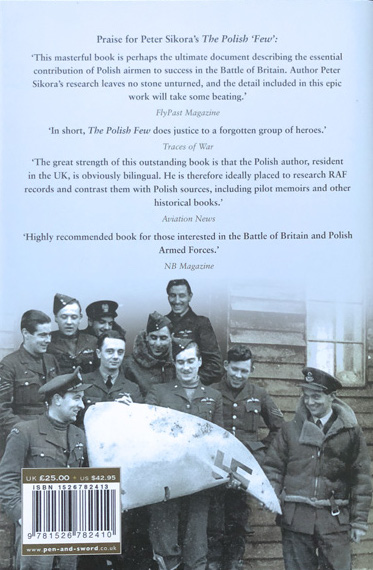 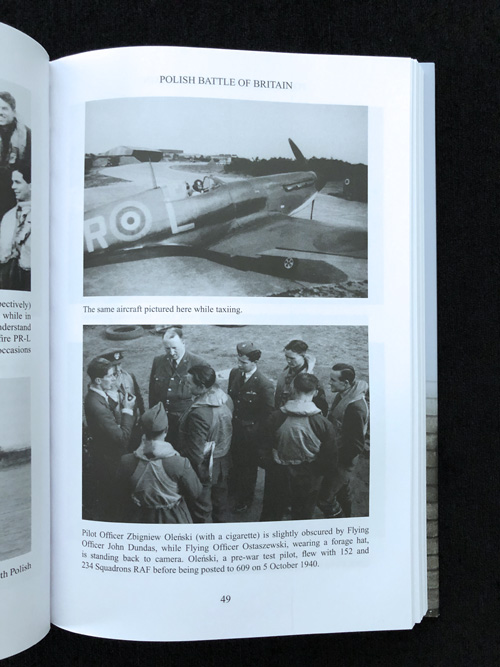 The Polish Air Force, which was reborn in Britain in the summer of 1940 from flying and ground personnel evacuated from Poland and then from France, proved to be one of the most successful formations to fight the Luftwaffe during the Battle of Britain. Overcoming the obstacles of language and operating in a foreign country, the Polish Air Force gained independent status, flying alongside the RAF rather than being a part of the RAF – and for the first time the Polish Air Force became a separate air arm of the Polish Armed Forces.

It is stated that 145 Polish pilots fought in the Battle of Britain, many of them experienced and battle-hardened. These men fought not only for freedom of their own homeland but also for British people, of whom they often knew very little. The Poles were able to form four squadrons, two bomber and two fighter, that went into operations during the Battle of Britain. Many other Polish fliers were dispersed across the Fighter Command, joining various RAF squadrons. They all made a decisive impact, when they were needed the most, gaining the respect of their British colleagues and the British public.

In this superb collection of photographs, the story of the Polish Few is told from their hazardous journey from Poland to the UK and in the great struggle for control of the skies above Britain during that memorable summer of 1940.