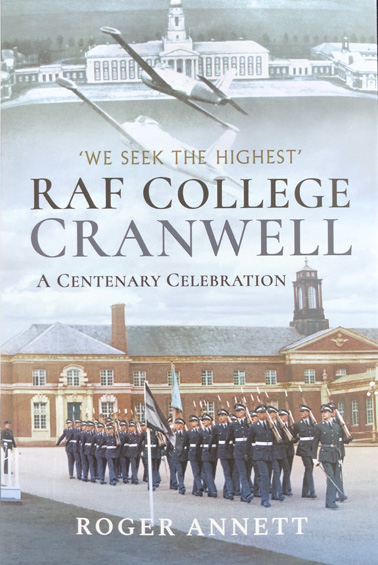 Take a browse inside this title now… you’ll be glad you did! 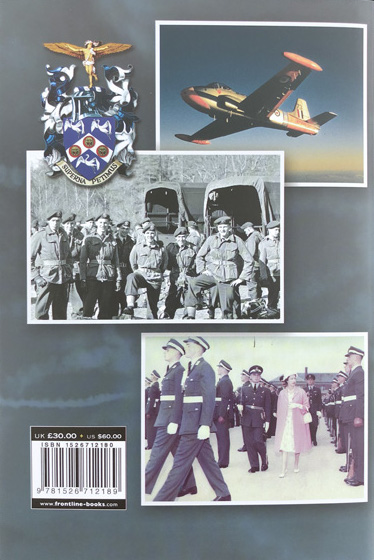 “We Seek the Highest” has been the motto of the thousands of Officer Cadets who, over ten decades, have passed through the rigorous training regime at the Royal Air Force College, Cranwell, Lincolnshire. The words embody the College ethos: to strive to reach the tough standards demanded by the RAF, in the air and on the ground.

This book tells the 100-year story from the point of view of the Officer Cadets themselves. The College was founded in 1919 – some eighteen months after the birth of the RAF itself – with the aim of providing a cadre of disciplined, highly-trained officers, ready to lead the service through the uncertain post-war and post-Empire times to come. Since then, it has responded continuously to the UK’s political, economic and military requirements.

The RAF Officer Cadets’ world has thus been one of change. The author documents these changes from 1919 to today, overlaying the historical and social scene with the candidly related airborne and ground-based exploits of three-score ex-cadets.

The core narrative is based on the three years at Cranwell of 81 Entry of Flight Cadets, who graduated in July 1962 with thirty-seven jet pilots and eight navigators, having launched a curriculum-changing experiment in degree-level studies.

With a Foreword from an Air Chief Marshal former cadet, 130 illustrations, and a full index, the whole offers a cadets’ tribute to a world-famous military academy on its centenary.