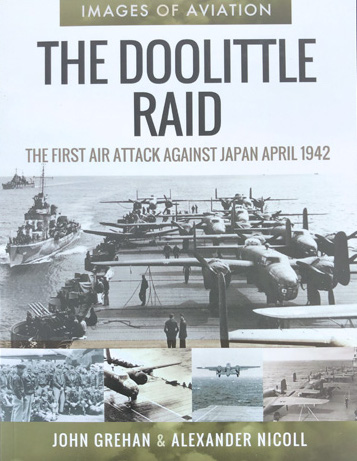 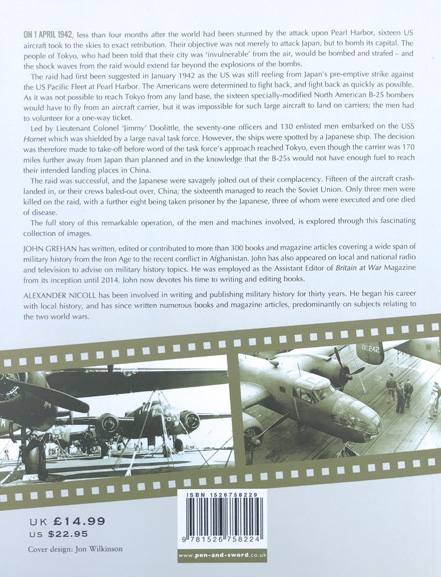 Bookshelf browse with Geoff Coughlin (May2020) 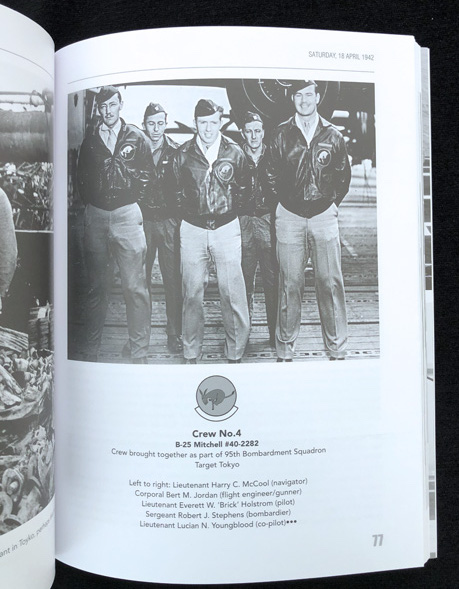 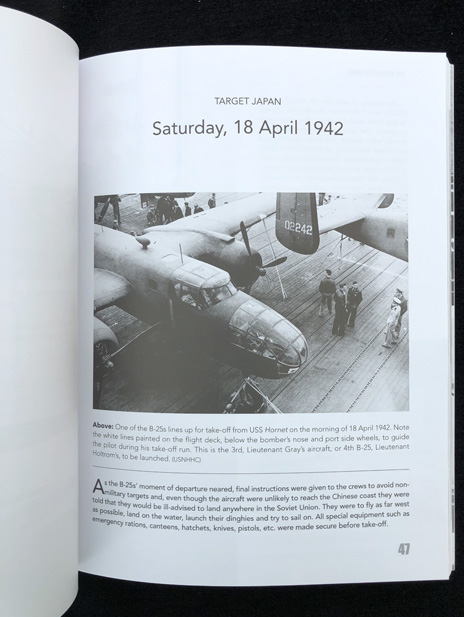 On 1 April 1942, less than four months after the world had been stunned by the attack upon Pearl Harbour, sixteen US aircraft took to the skies to exact retribution. Their objective was not merely to attack Japan, but to bomb its capital. The people of Tokyo, who had been told that their city was ‘invulnerable’ from the air, would be bombed and strafed – and the shock waves from the raid would extend far beyond the explosions of the bombs.

The raid had first been suggested in January 1942 as the US was still reeling from Japan’s pre-emptive strike against the US Pacific Fleet at Pearl Harbour. The Americans were determined to fight back, and fight back as quickly as possible. As it was not possible to reach Tokyo from any land base, the sixteen specially-modified North American B-25 bombers would have to fly from an aircraft carrier, but it was impossible for such large aircraft to land on carriers; the men had to volunteer for a one-way ticket.

Led by Lieutenant Colonel ‘Jimmy’ Doolittle, the seventy-one officers and 130 enlisted men embarked on the USS Hornet which was shielded by a large naval task force. However, the ships were spotted by a Japanese ship. The decision was therefore made to take-off before word of the task force’s approach reached Tokyo, even though the carrier was 170 miles further away from Japan than planned and in the knowledge that the B-25s would not have enough fuel to reach their intended landing places in China.

The raid was successful, and the Japanese were savagely jolted out of their complacency. Fifteen of the aircraft crash-landed in, or their crews baled-out over, China; the sixteenth managed to reach the Soviet Union. Only three men were killed on the raid, with a further eight being taken prisoner by the Japanese, three of whom were executed and one died of disease.

The full story of this remarkable operation, of the men and machines involved, is explored through this fascinating collection of images.