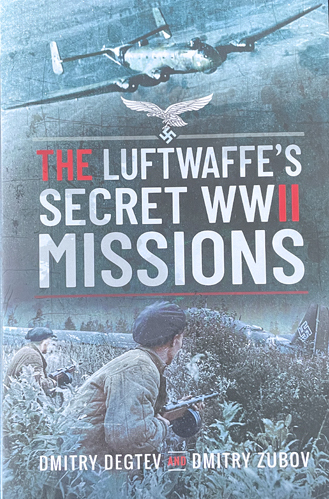 Get this title here now from Pen & Sword 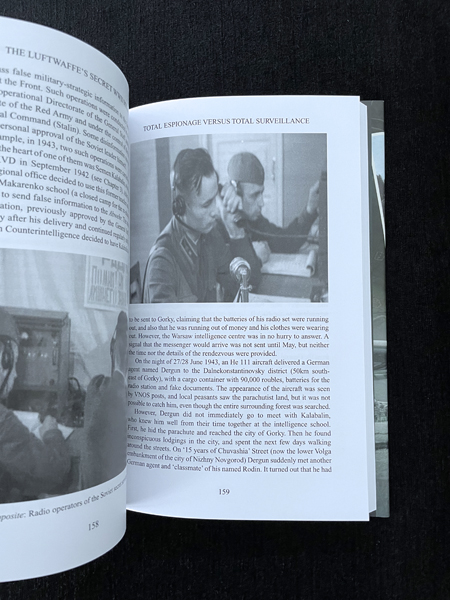 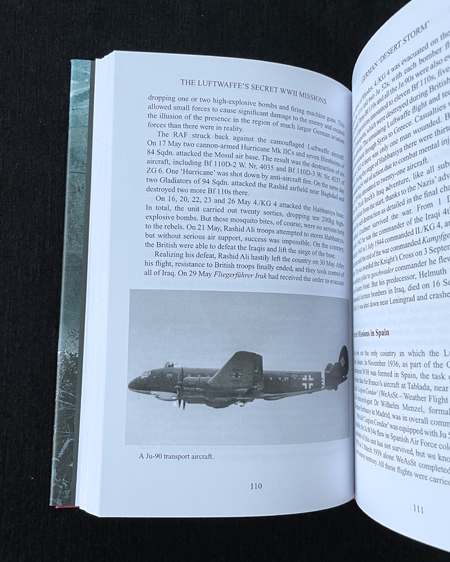 On the night of 14/15 August 1944, the roar of an unknown aircraft was heard over the dense forests to the south-east of Moscow. Flying past the Soviet capital, the aircraft turned towards a ‘secret’ landing site at Yegoryevsk on the outskirts of the city. But lying in wait were troops of Stalin’s elite secret service, SMERSH.

The troops turned on the landing lights and the aircraft, a German machine of some description, swept down to land. As the aircraft touched down, some of the SMERSH troops lost their nerve and opened fire prematurely. The German pilot responded quickly and managed to pull his aircraft up in time to brush over the top of the trees at the end of the clearing and disappear back into the dark Soviet sky.

This was just one of many vivid episodes in the operational service of the Luftwaffe’s special and secret units which engaged in the delivery of agents and saboteurs in the rear of the enemy throughout the Second World War – not just on the Eastern Front but across Asia and Europe. The activities of the pilots and crews of these squadrons, even in the Luftwaffe itself, were closed and secret. Information on the operations and missions of these units was known only a limited number of people. It was common practice for the crew of one aircraft in these units to know nothing about the assignments of their fellow airmen.

The area of activity of such units and aircraft covered the whole of Europe, North Africa, the Arctic circle, the Urals, the Caucasus, and Central Asia including Iran, Iraq, and Afghanistan. The Luftwaffe not only flew to these remote regions, but also created secret bases for their aircraft.

Drawn from German and Russian sources, much of the latter only recently declassified, the authors expose for the very first time the Luftwaffe’s secret operations and reveal the fate of many of the pilots, agents and saboteurs in a story as breathtakingly dramatic as any blockbuster novel. 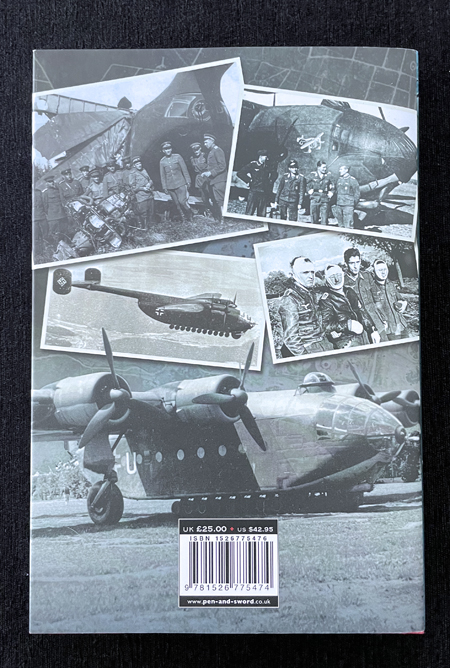