Get this book here now at Pen & Sword 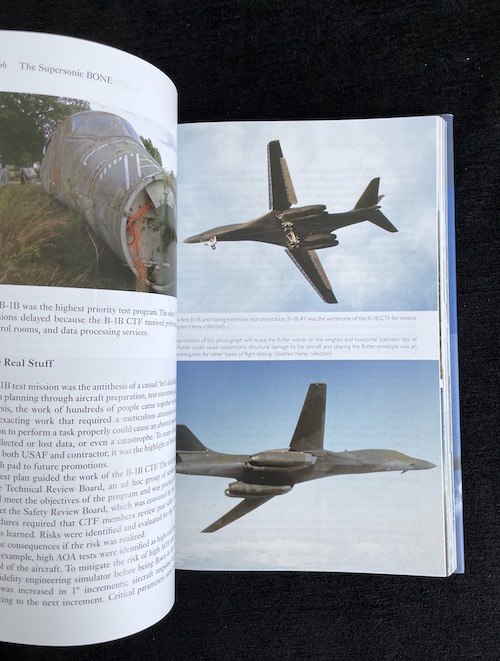 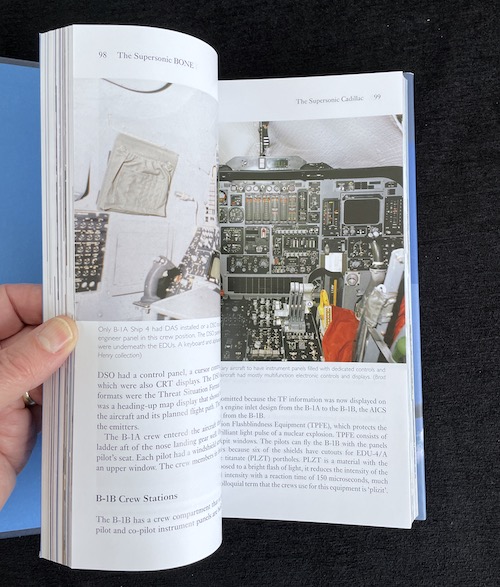 When the B-52 Stratofortress entered operational service with the US Air Force in 1955, work was already underway on defining its successor. The B-70 Valkyrie, a Mach 3 jet bomber, was one option. Although two XB-70A prototypes flew, the B-70 never went into production. Out of the subsequent Advanced Manned Strategic Aircraft program came the B-1A bomber, which flew at high speed and low altitude to evade enemy air defences. The B-1A was cancelled in favour of fitting the B-52 with cruise missiles. The B-1, known as the BONE, was revived in 1981 as the improved B-1B to boost American military power and be a symbol of American strength at the peak of Cold War tensions. The B-1B entered service in 1986 with several deficiencies. The resolution of most of these issues coincided with the end of the Cold War.

After the Cold War, the B-1B lost its primary nuclear mission but remained relevant by transforming into a high-speed, long-range, high-payload delivery platform for conventional precision-guided munitions. The first combat use of the B-1B was in 1998 in Iraq. The BONE has proved a highly effective combat aircraft in Afghanistan, Iraq, Libya, Syria and the former Yugoslavia.