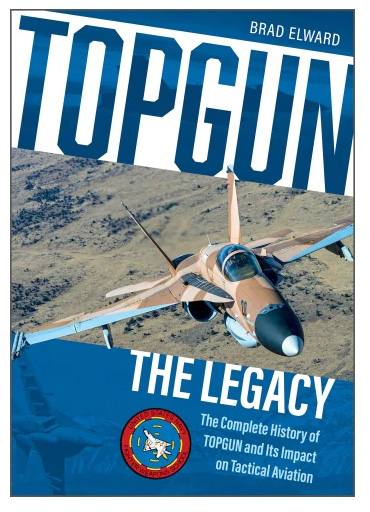 Get this book here now at Schiffer Publishing 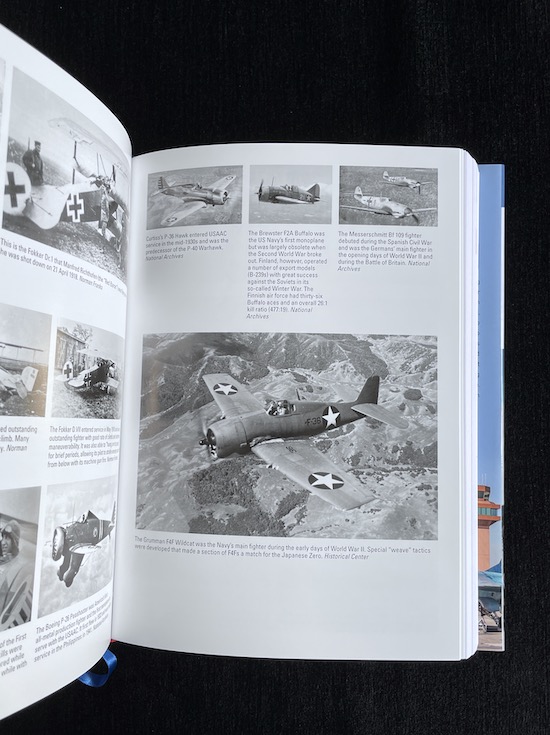 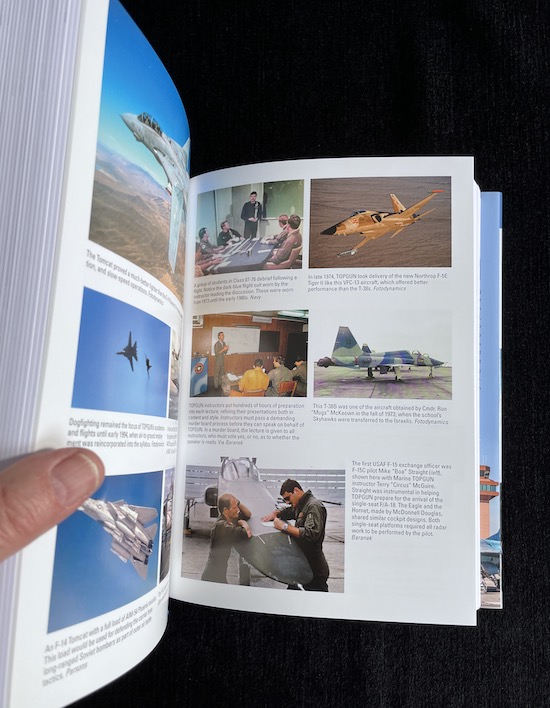 The history of air combat has seen one recurring theme – new tactics are learned in battle, forgotten or discarded when battle concludes, and relearned at great cost during the next war. This cycle continued into the 1960s, when America was drawn into the Vietnam War. Despite having a skill and equipment advantage, US Navy aircrews were faring poorly against North Vietnamese fighters.

Air combat lessons learned during prior wars, and since forgotten or deemed inapplicable due to advances in technology, were once again relevant. TOPGUN, the Navy? Fighter Weapons School, was established in 1968 to teach Navy aircrews the core air combat tactics, to train others in those tactics, and to ensure that naval aviation “never again” forgot its lessons learned.

TOPGUN: The Legacy provides a unique, detailed, and never-before-told history of the Navy Fighter Weapons School. Based on over 450 interviews with graduates, instructors, and commanding officers, and thousands of pages of archival documents, this definitive study covers the early history of air combat tactical development, the school? founding in 1968, and its progression throughout the decades to the present day. TOPGUN programs, significant events that shaped the school, and its unique culture have made it a centre of excellence and the leading fighter weapons school worldwide.