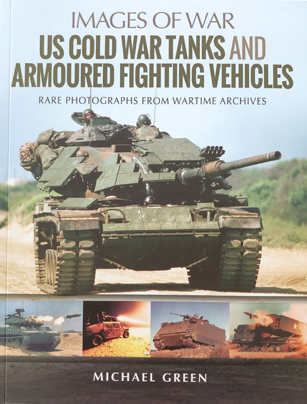 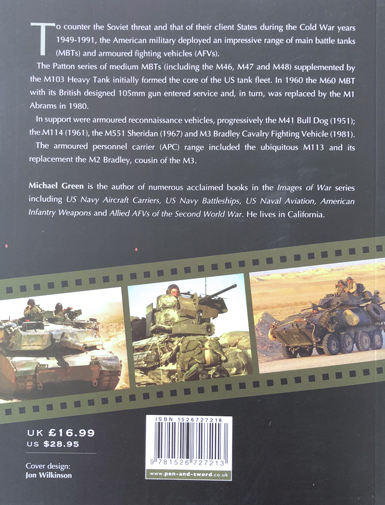 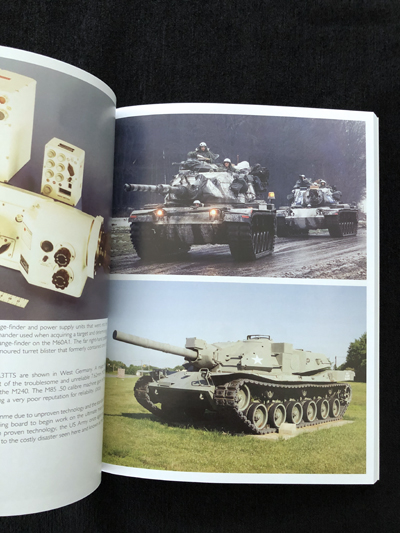 To counter the Soviet threat and that of their client States during the Cold War years 1949-1991, the American military deployed an impressive range of main battle tanks (MBTs) and armoured fighting vehicles (AFVs).

The Patton series of medium MBTs (including the M46, M47 and M48) supplemented by the M103s Heavy Tank initially formed the core of the US tank fleet. In 1960 the M60 MBT with its British designed 105mm gun entered service and, in turn, was replaced by the M1 Abrams in 1980.

The armoured personnel carrier (APC) range included the ubiquitous M113 and its replacement the M2 Bradley, cousin of the M3.

Expert author Michael Green covers all these vehicles and their variants in this informative and superbly illustrated Images of War series work.