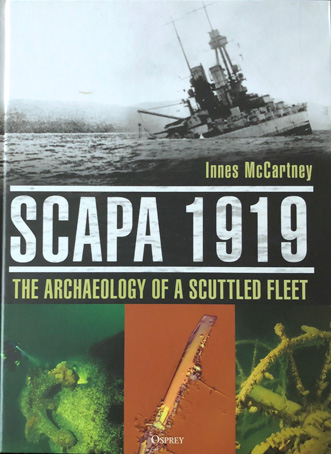 Take a browse through this title now 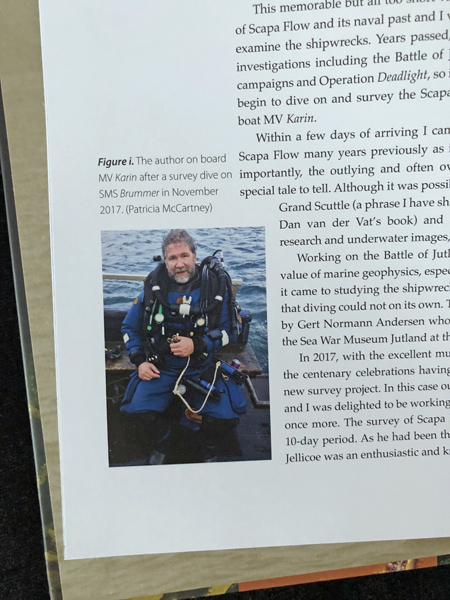 The German High Seas Fleet was one of the most powerful naval forces in the world, and had fought the pride of the Royal Navy to a stalemate at the battle of Jutland in 1916. After the armistice was signed, ending fighting in World War I, it surrendered to the British and was interned in Scapa Flow pending the outcome of the Treaty of Versailles. In June 1919, the entire fleet attempted to sink itself in the Flow to prevent it being broken up as war prizes. Of the 74 ships present, 52 sunk and 22 were prevented from doing so by circumstance and British intervention.

Marine archaeologist and historian Dr Innes McCartney reveals for the first time what became of the warships that were scuttled, examining the circumstances behind the loss of each ship and reconciling what was known at the time to what the archaeology is telling us today. This fascinating study reveals a fleet lost for nearly a century beneath the waves. 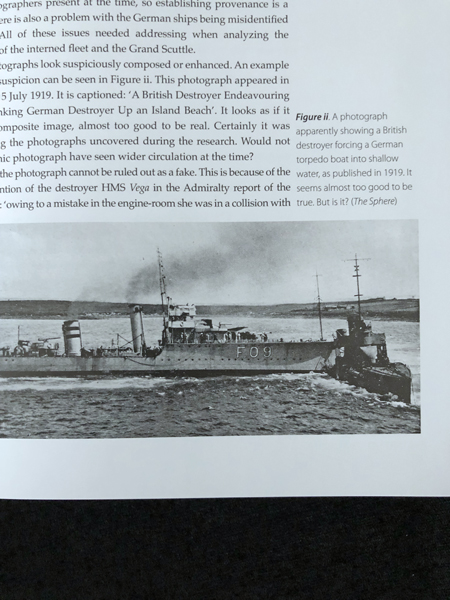 Dr Innes McCartney is a nautical archaeologist, explorer, historian and author. Over the last 25 years he has specialised in the discovery of, and investigation into, twentieth century shipwrecks including the wrecks of the Battle of Jutland and many British and German submarines. He has appeared regularly on documentaries such as Time Team Special and is a popular speaker at conferences. He lives in Cornwall, UK.

PART SIX: Scapa 100 years on
20. Conclusions: The Archaeology of a Scuttled Fleet