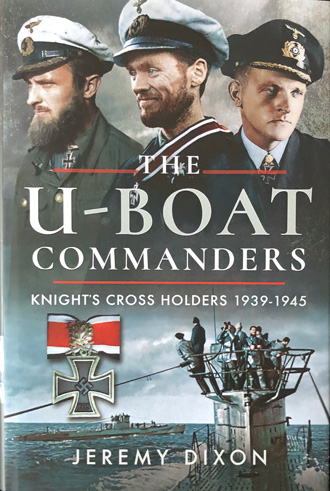 A fascinating insight into the service careers of some of the most feared U-Boat captains of WWII – the 123 Knight’s Cross Holders. 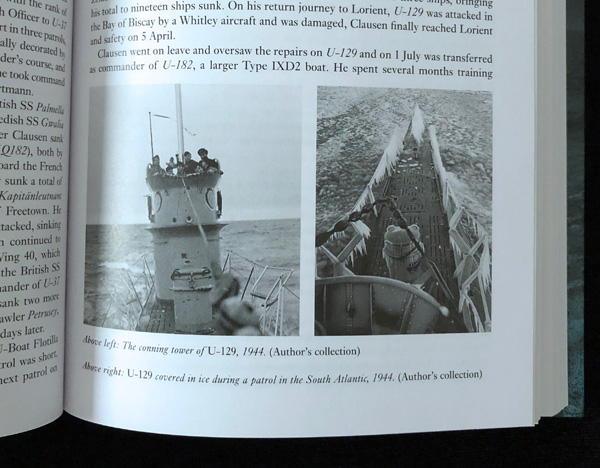 In the perilous and close-knit world of the U-boat crews the award of the decoration to their captain was an event of particular pride and sometimes it was even added to the boat’s insignia. In all, there were 123 recipients, including their commander-in-chief Karl Dönitz, and Jeremy Dixon’s highly illustrated book is the ideal guide to all these men and their wartime service.

A graphic text accompanied by almost 200 archive photographs describes the exploits of each of them, including those who received the higher grades of the award. Full details are given of their tours of duty, the operations they took part in, how they won their award, how many ships they sank and their subsequent careers. 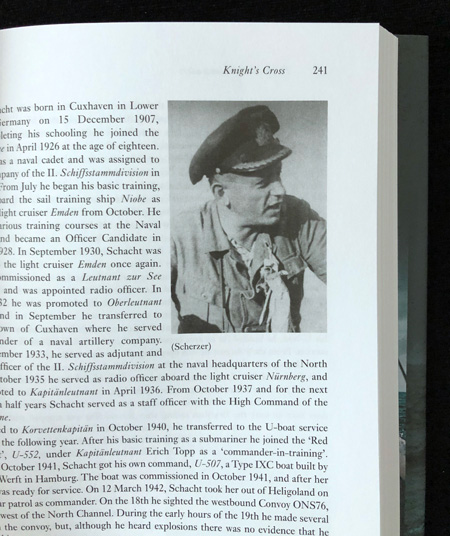 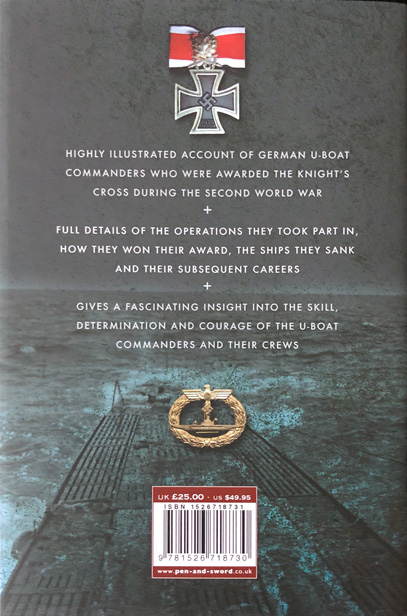