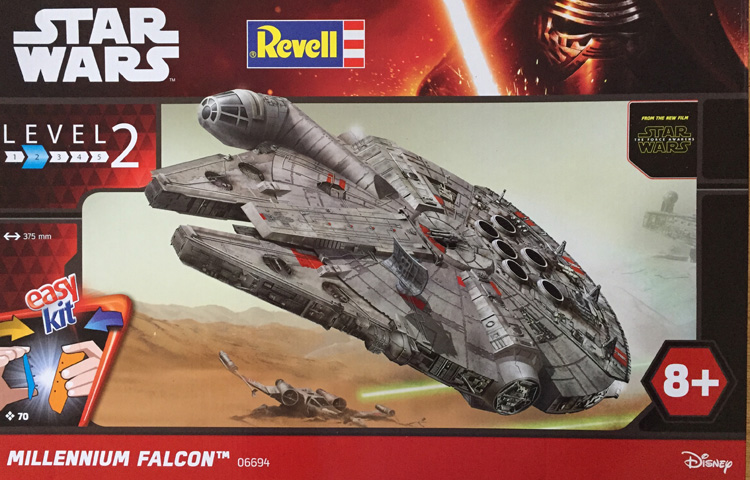 Despite her humble origins and shabby exterior, the Millennium Falcon has played a role in some of the greatest victories of the Rebel Alliance and the New Republic. The Falcon looks like a worn-out junker, but beneath her hull she’s full of surprises. 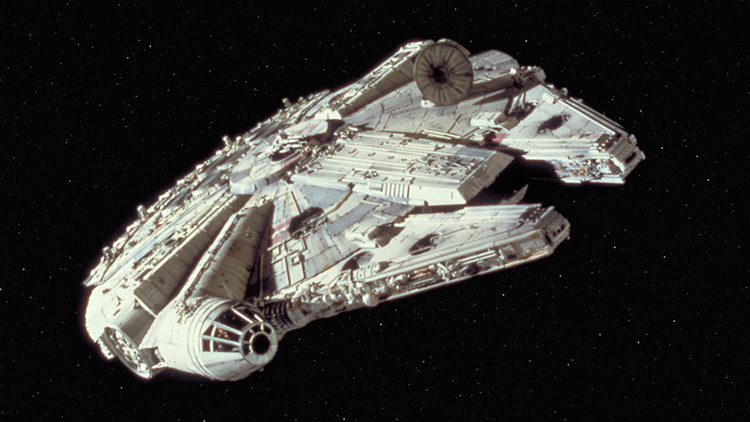 A succession of owners, from Lando Calrissian and Han Solo to Gannis Ducain, have made special modifications that boosted the freighter’s speed, shielding and firepower to impressive – and downright illegal – levels. The price of such tinkering? The Falcon can be unpredictable, with her hyperdrive particularly balky. Despite her flaws, she’s beloved by her owners – Han Solo and Chewbacca have spent years searching the galaxy for the ship they once called home. (http://www.starwars.com/databank/millennium-falcon) 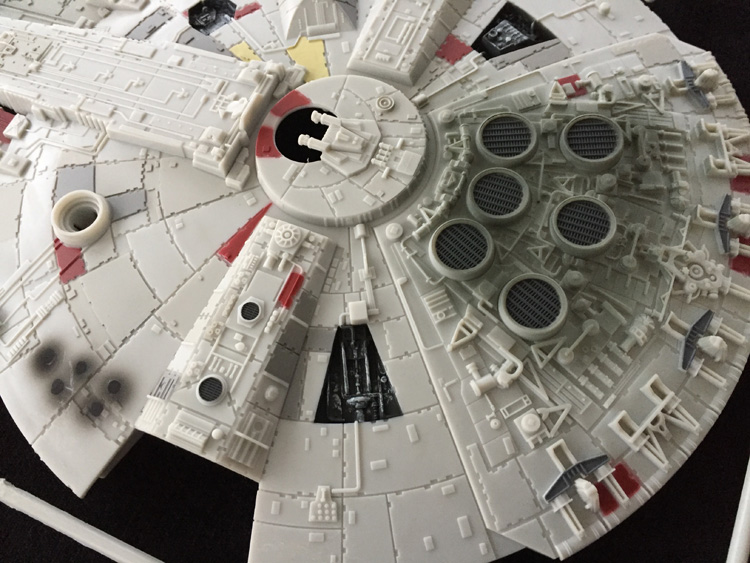 So… you get a big ship for your buck!

The parts are printed for Revell 2015 and so this looks like a new-tool model kit for that time and I have to admit we have had it a while waiting for the launch of the Sci-Fi/Space Area in SMN that you can see is now live :) Let the builds begin!!

Closer look at this kit

The model offers a simple breakdown of parts that are well moulded in light grey plastic giving the model a heavy, weighty feel but that doesn’t detract from the finesse of the detail that is cleanly moulded and well-defined. The model actually comes with some paint applied, although you can see from the photos here that it has been applied in areas to help create weathered effects. Personally, I would want to get the model together and then clean up any joins etc before applying my one paint finish.

The surfaces are covered in good raised detail that will look excellent under paint, washes and general weathering. The model is designed, indeed aimed at junior modellers but that shouldn’t put anyone off, the potential for creating a great replica of Han Solo and Chewbacca’s ship is there for all.

A dry-fit of parts shows that everything goes together well – great!

You get a blue clear-coloured section to slot into the back of the ship and this, amongst other areas would look great if adapted to bright white or blue LEDs to represent the propulsion system in action. 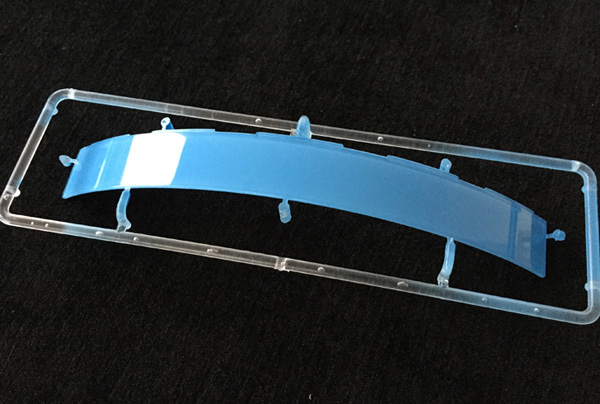 The clear ‘greenhouse’ canopy glass is included and this has the light grey framing already painted and you just need to mask this when you spray the rest of the model if you go that route. 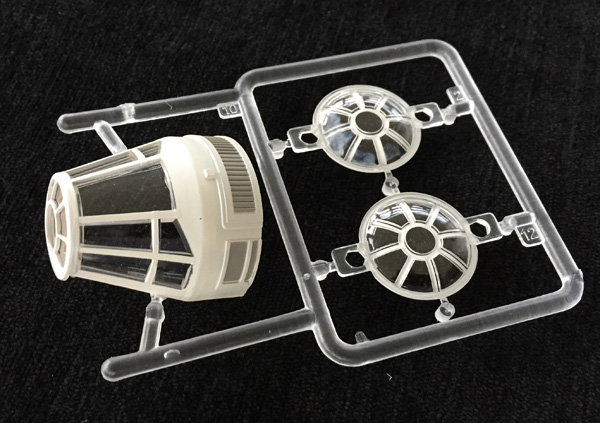 No decals are included which isn’t such a good thing as the real Millennium Falcon does have red panels and other markings that aren’t well represented on this kit as supplied (crudely painted). For the money Revell should definitely have included them as an option or, at least represented them accurately with pre-painting.

You get the basic exploded view layout. The box art is pretty good for use as a painting guide and assembly is very straightforward. In terms of painting, just add the colours you like from your preferred range as no painting references are included on the simple instruction sheet and this isn’t surprising as the model is supplied pre-painted.

I have given this model quite a good rating on the scale. There’s no doubt in my mind though that it will come to life if you add personalised painting and some simple LEDs and lighting and these of course, are not included.