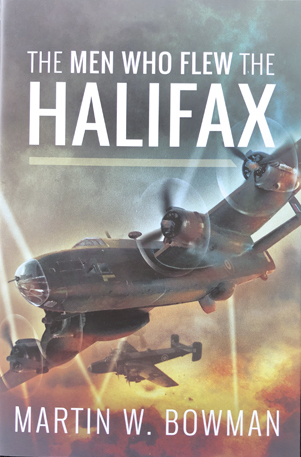 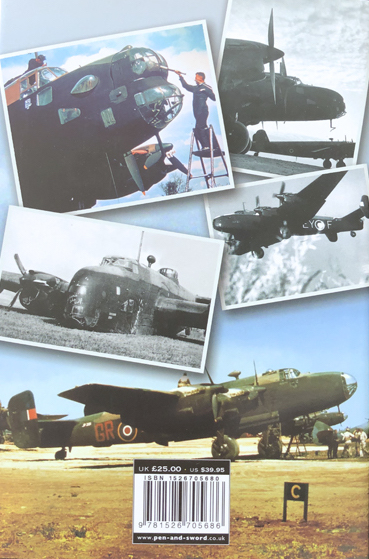 Take a browse inside with me here… 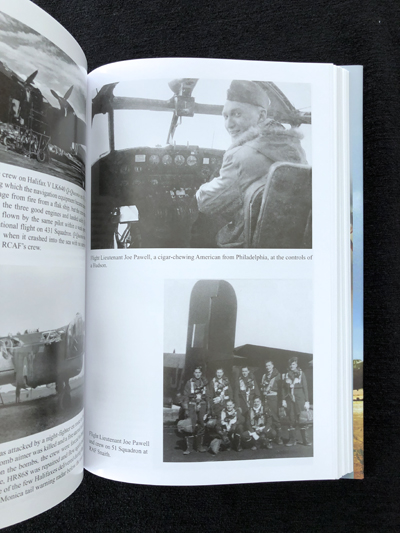 This is the story of the air war over Western Europe, much of it told by the Halifax pilots and air crew who took part. It spans the period between 1942 and 1945 and covers the encounters between the Luftwaffe and the air forces of Britain and the Commonwealth.

Many unique experiences are recounted concerning the daily bombing raids that were hurled against Hitler’s war machine. The author has sought the experiences of RAF and German fighter pilots, who explain how they stalked their prey before pouncing to catastrophic effect.

This book contains vivid accounts of some of the most heroic actions in the history of air warfare.