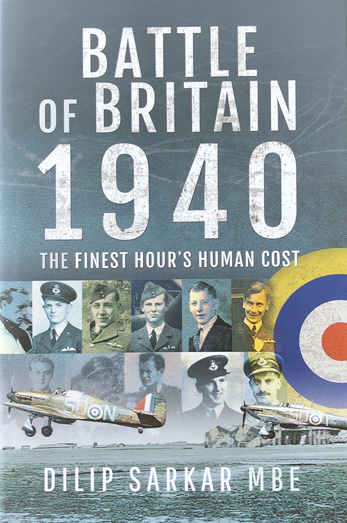 Take a look inside now 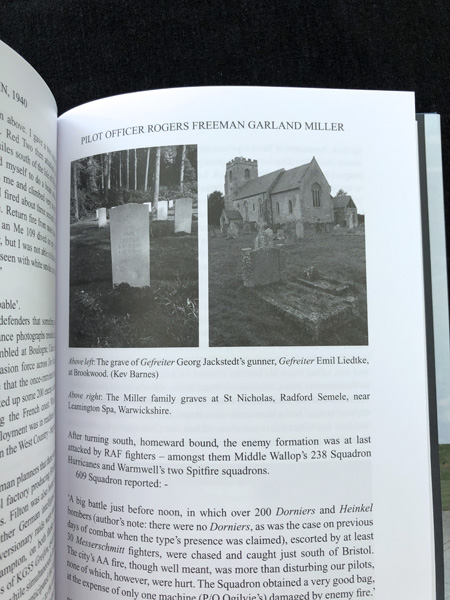 Additional information from the Publisher

The summer of 1940 remains a pivotal moment in modern British history – still inspiring immense national pride and a global fascination.

The Fall of France was catastrophic. Britain stood alone and within range of German air attack. America, with its vast resources was neutral, Hitler’s forces unbeaten, the outlook for Britain bleak. As Britain’s wartime leader, Winston Churchill, rightly predicted, ‘the Battle of Britain is about to begin’.

Famously, Churchill mobilised the English language, emboldening the nation with rousing rhetoric. In this darkest of hours, Churchill told the people that this was, in fact, their ‘Finest Hour’, a time of unprecedented courage and defiance which defined the British people. Connecting the crucial battle with Shakespeare’s heroic Henry V and Agincourt, Churchill also immortalised Fighter Command’s young aircrew as the ‘Few’ – to whom so many owed everything.

The Few comprised nearly 3,000 aircrew, 544 of which gave their lives during the Battle of Britain’s sixteen weeks of high drama. Arguably, however, the official dates of 10 July – 31 October 1940 are arbitrary, the fighting actually ongoing before and afterwards. Many gave their lives whose names are not included among the Few, as, of course, did civilians, seamen and ground staff – which is not overlooked in this ground-breaking book.

In this unique study, veteran historian and author Dilip Sarkar explores the individual stories of a wide selection of those who lost their lives during the ‘Finest Hour’, examining their all-too brief lives and sharing these tragic stories – told here, in full, for the first time. Also included is the story of a German fighter pilot, indicating the breadth of investigation involved.

Researched with the full cooperation of the families concerned, this work is a crucial contribution to the Battle of Britain’s bibliography.