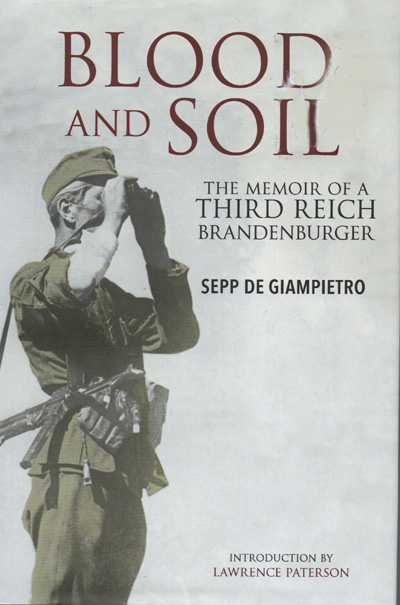 I found this book whilst browsing the shelves at The Works and not having any volumes specifically on the Brandenburger thought that at the princely sum of three pounds it would be worth a read. 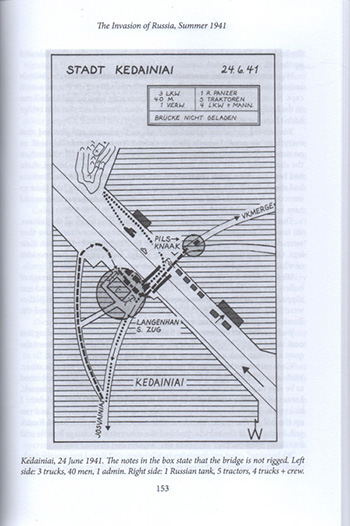 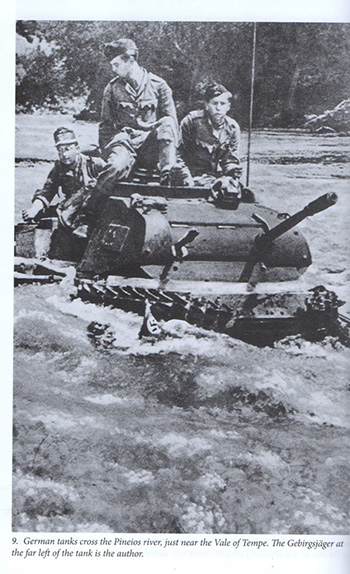 This unit was classed as a special force with less stringent formal training but emphasised the need for individual thinking and engendering the feeling of being special.

The book goes of the explain Sepp’s part in the invasion of the Balkans and then Greece with descriptions of actions taken part in. This is followed by the race to be the first to ease the nation flag over the Acropolis and then the time spent in Greece as occupation troops.

The restful life soon came to an end with the invasion of Russia and of special note are the use of the Brandenburger’s of capturing bridges of which three are described the latter two being the Duna bridge at Dunaburg and the other at Bataisk where half the unit were killed. These missions were carried out with captured Soviet vehicles, uniforms and steel helmet for deception purposes. The advance then continued deep into the Caucasus until Sepp was posted to Austria for Office training.

Having done the course and passing out as a junior office he had doubts as to how he would lead men and the justness of the war. These fears were pushed into the back of his mind once returned to combat this time partisan war in the Balkans. This is a period not covered in detail suffice to say Sepp was seriously wounded and went to hospital in Munich where he started medical training when the wound had healed some.

Taken prisoner by the US forces and put into a prison cage from which he escaped and after a good few adventures arrived back at his parents’ home which was at the time in Austria.

This is a good insight into one man’s war in a unit that is not well served with information as the attrition rate of its members was high due to the perilous nature of the missions.

‘The author is a sympathetic narrator and he has told his story… with genuine verve and style… [His] South Tyrolean origins, and his role in the Brandenburg Division make the book very distinctive.’ Roger Moorhouse.

The Brandenburgers were Hitler’s Special Forces, a band of mainly foreign German nationals who used disguise and fluency in other languages to complete daring missions into enemy territory. Overshadowed by stories of their Allied equivalents, their history has largely been ignored, making this memoir all the more extraordinary.

First published in German in 1984, de Giampietro’s highly-personal and eloquent memoir is a vivid account of his experiences. In astonishing detail, he delves into the reality of life in the unit from everyday concerns and politics to training and involvement in Brandenburg missions. He details the often foolhardy missions undertaken under the command of Theodor von Hippel including the June 1941 seizure of the Duna bridges in Dunaburg and the attempted capture of the bridge at Bataisk where half of his unit were killed.

Translated into English for the first time, this is a unique insight into a fascinating slice of German wartime history, both as an account of the Brandenburgers and within the very particular context of the author’s South Tyrolean origins.

Given the very perilous nature of their missions very few of these specially-trained soldiers survived the Second World War and much knowledge of the unit has been lost forever.

Widely regarded as the predecessor of today’s special forces units, this fascinating account brings to life the Brandenburger Division and its part in history in vivid and compelling detail.