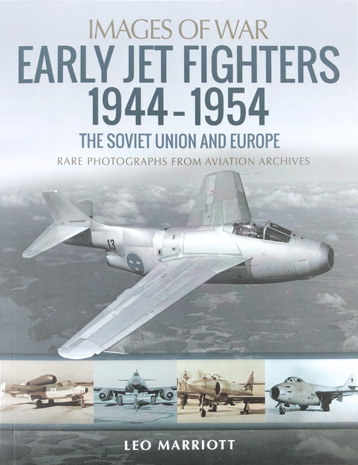 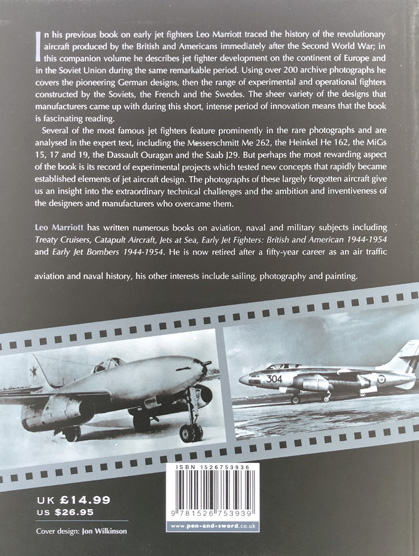 Get this title here now at Pen & Sword Aviation

Bookshelf browse with Geoff Coughlin (May 2020) 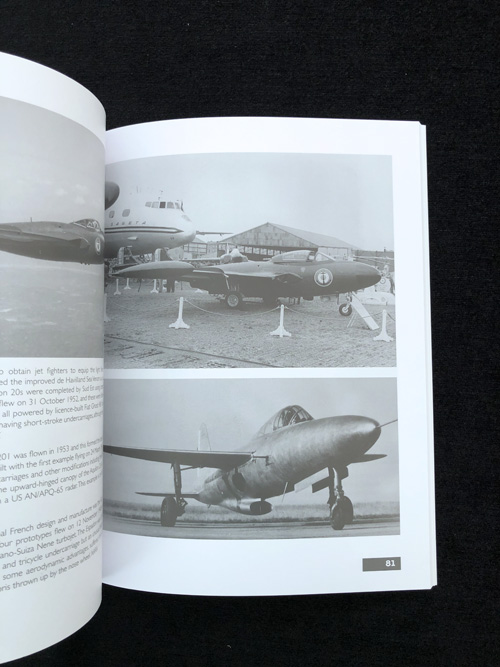 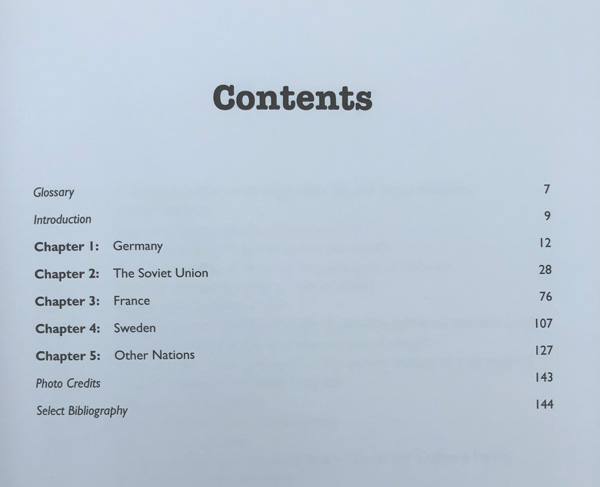 In his previous book on early jet fighters Leo Marriott traced the history of the revolutionary aircraft produced by the British and Americans immediately after the Second World War; in this companion volume he describes jet fighter development on the continent of Europe and in the Soviet Union during the same remarkable period. Using over 200 archive photographs he covers the pioneering German designs, then the range of experimental and operational fighters constructed by the Soviets, the French and the Swedes. The sheer variety of the designs that manufacturers came up with during this short, intense period of innovation mean that the book is fascinating reading.

Several of the most famous jet fighters feature prominently in the rare photographs and are analysed in the expert text, including the Messerschmitt Me 262, the Heinkel He 162, the MiGs 15, 17 and 19, the Dassault Ouragan and the Saab J29. But perhaps the most rewarding aspect of the book is its record of experimental projects which tested new concepts that rapidly became established elements of jet aircraft design. The photographs of these largely forgotten aircraft give us an insight into the extraordinary technical challenges and the ambition and inventiveness of the designers and manufacturers who overcame them.