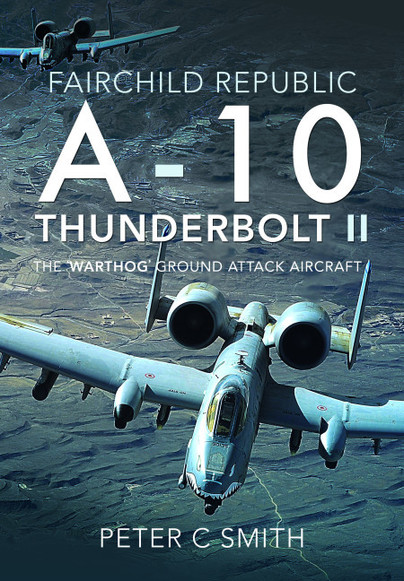 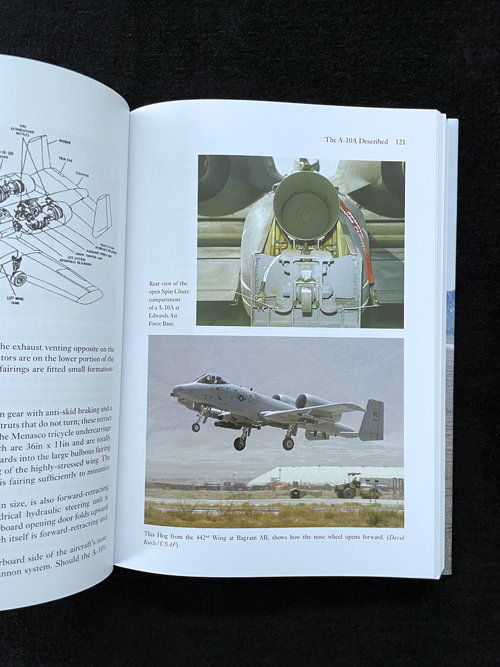 The Fairchild-Republic A-10A Close Support aircraft has become a legend over its long front line life. Known as the Warthog due to her unusual appearance, this little aircraft has built up an awesome reputation in the specialised ground-attack role, where her accuracy and deadliness are widely recognised as the best of their kind.

Hard lessons from the Second World War, that were reinforced by the bitter experience of the Vietnam War two decades later, showed that it was both impracticable and highly non-cost efficient to use supersonic fighter jets in the close air support mission. A requirement was therefore drawn up for an aeroplane capable of carrying a heavy and varied load of ordnance, which had good endurance and unprecedented manoeuvrability, and which could survive heavy ground fire – thus the A-10 was born. But, by the time it came into service her role had changed to that of a tank-buster in the defence of Western Europe in the face of the overwhelming numbers of Soviet battle armour.

With her straight wing, twin tails and turbine engines mounted high on her rear fuselage, this single-seat aircraft certainly presented a unique appearance. But all these features served a vital role, as Peter C. Smith explains in this highly detailed study.

Although the Warthog’s expected missions on the plains of Germany did not materialise, she did destroy hundreds of Soviet-built tanks during the Gulf wars. The A-10 has also flown almost continuous missions over the Balkans, against the Taliban in Afghanistan, and ISIS in Iraq and Syria.

In this beautifully-illustrated and comprehensive volume, Peter C Smith brings the A-10’s incredible story right up to date. 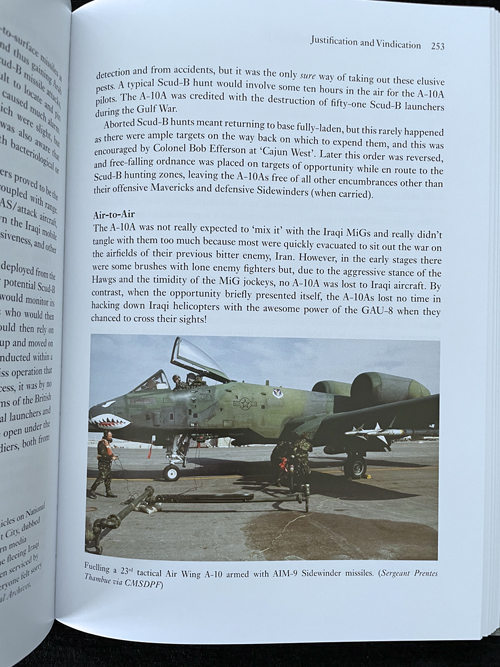 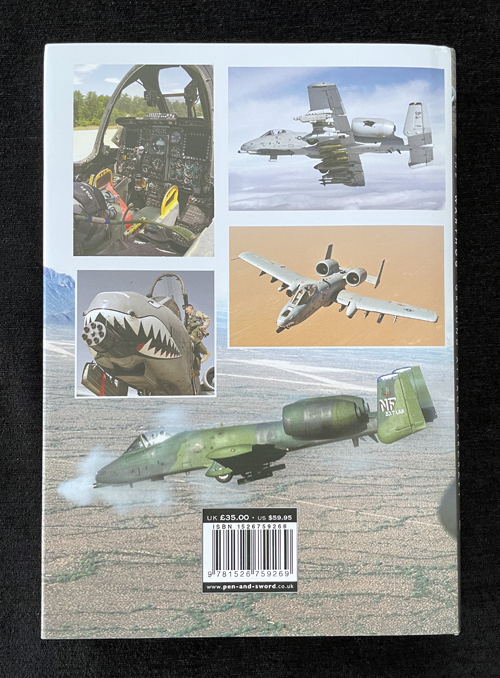