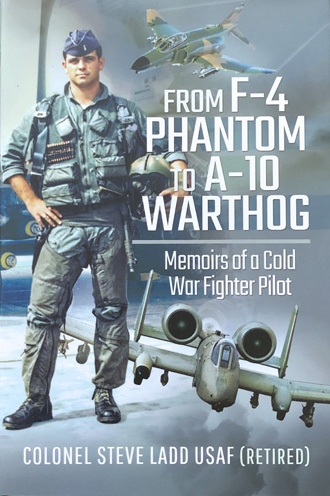 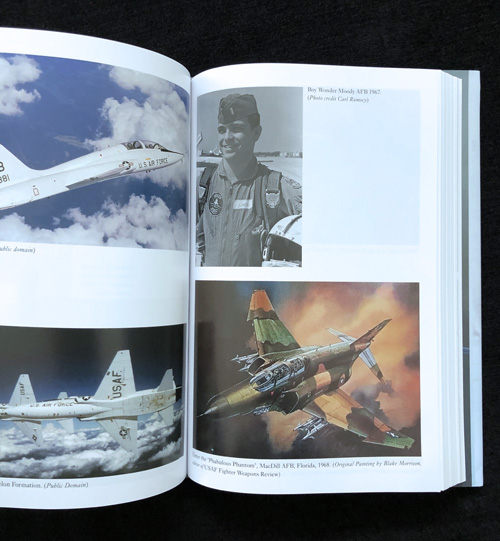 Fighter pilots! Images of Baron Manfred von Richthofen and Eddie Rickenbacker in the Great War, Johnnie Johnson, Robert Stanford Tuck and Richard Bong in the Second World War, or Robin Olds in Vietnam, all spring to mind. Volumes have been written about them, past and present. Understandably, most of these revolve around the skill, cunning and bravery that characterises this distinctive band of brothers, but there are other dimensions to those who take to the skies to do battle that have not been given the emphasis they deserve – until now.

You do not have to be an aviation aficionado to enjoy Colonel Steve Ladd’s fascinating personal tale, woven around his 28-year career as a fighter pilot. This extremely engaging account follows a young man from basic pilot training to senior command through the narratives that define a unique ethos. From the United States to Southeast Asia; Europe to the Middle East; linking the amusing and tongue-in-cheek to the deadly serious and poignant, this is the lifelong journey of a fighter pilot.

The anecdotes provided are absorbing, providing an insight into life as an Air Force pilot, but, in this book, as Colonel Ladd stresses, the focus is not on fireworks or stirring tales of derring-do. Instead, this is an articulate and absorbing account of what life is really like among a rare breed of arrogant, cocky, boisterous and fun-loving young men who readily transform into steely professionals at the controls of a fighter aircraft.

Phantom to Warthog is a terrific read: the legacy of a fighter pilot.