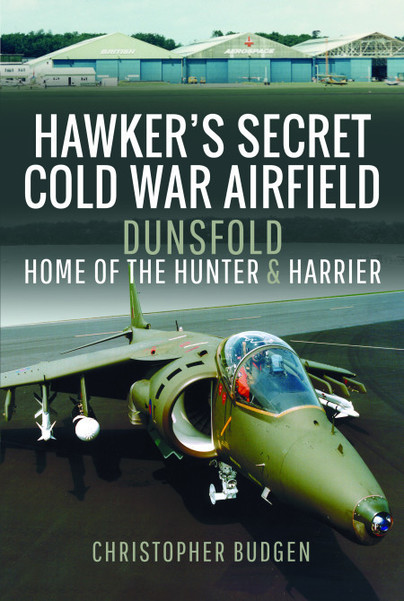 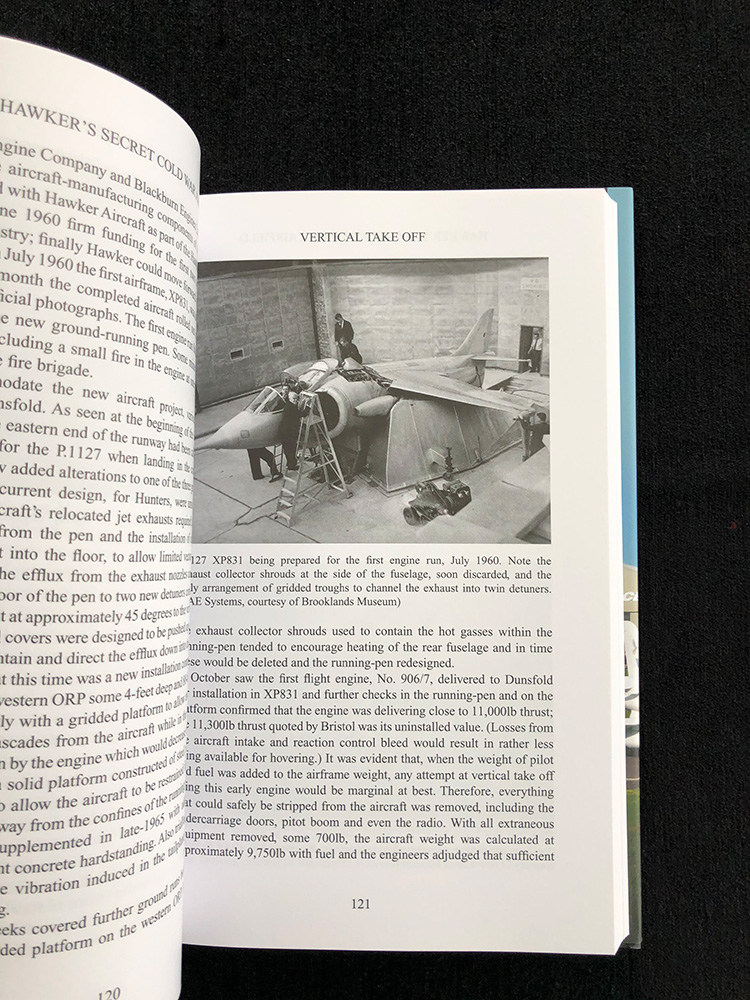 In 1948, Hawker Aircraft, faced with new jet projects that could not use their existing airfield at Langley, began the process of searching for alternative accommodation for their flight-testing requirements. It would, however, take three hard years before Dunsfold Aerodrome would be made available by a reluctant Air Ministry and the company was able to launch its first jet aircraft design – the Sea Hawk – into series production for the Royal Navy, closely followed by the superlative Hunter. Hawker Aircraft would go on to produce nearly 2,000 Hunters before other projects came to the fore.

As Hunter production continued in the late 1950s, the company looked to its successor – the Mach 2 capable air superiority fighter designated P.1121, though this would stall before flight in the wake of serious national financial short-falls. With the loss of its premier project, the company came upon a radical new engine proposal and schemed an aircraft around it capable of vertical take-off and landing. While many decried the proposal, claiming it would never amount to anything, the Harrier would go on to prove the nay-sayers wrong as it came into its own during the Falklands War.

Following the Harrier, Hawker Siddeley stepped into the competitive trainer aircraft market with the Hawk for the RAF. After completion of the RAF requirement, Hawk was sold into air arms across the world, including the US Navy, an incredible achievement for a UK design. British Aerospace then brought forth the Harrier GR.5, the UK version of the US AV-8B, a completely upgraded and improved Harrier.

One might expect that this prolific output was the result of some massive industrial plant in the Midlands rather than an isolated aerodrome tucked in the rural hinterland of south Surrey. Surrounded for most of its existence by secrecy, due to the nature of its work, Dunsfold has largely escaped the notice of the general public. This work shines a light on the remarkable work carried out there.