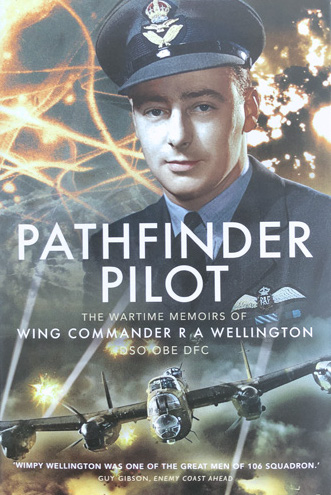 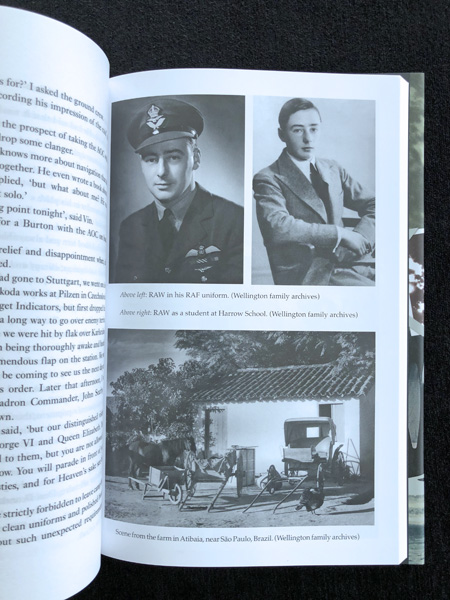 The author of this thrilling memoir defied the odds becoming one of the few Lancaster Captains to survive his quota of sixty bombing missions. ‘Wimpy’ Wellington’s skills must have been exceptional. After serving in 106 Squadron under the legendary Guy Gibson, he and his crew moved to the elite 83 Pathfinder Squadron. As readers will discover, they nightly diced with death surviving enemy fighters, intense flak and mechanical problems.

On completion of flying duties Wellington was sent to the USA and South America to bolster support for the Allied cause.

The prolonged strain of constant mortal danger, night-time sorties to distant targets such as Milan and the steady loss of comrades must have been immense. Yet the tone of this vivid flying memoir remains positive and modestly understated. His numerous decorations and achievements speak volumes and it is a huge privilege to publish Pathfinder Pilot.