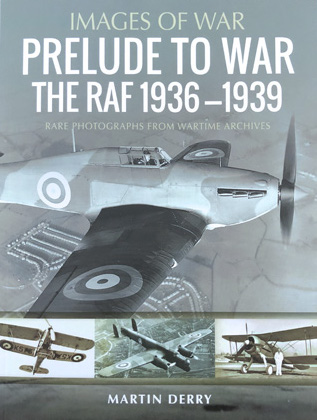 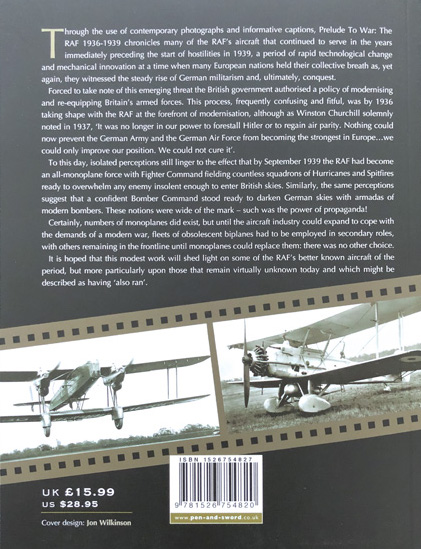 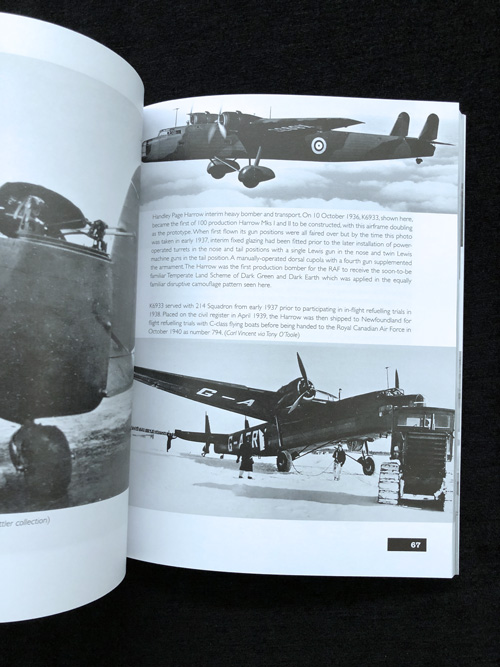 Through the use of contemporary photographs and informative captions, Prelude To War: The RAF 1936-1939 chronicles many of the RAF’s aircraft that continued to serve in the years immediately preceding the start of hostilities in 1939, a period of rapid technological change and mechanical innovation at a time when many European nations held their collective breath as, yet again, they witnessed the steady rise of German militarism and, ultimately, conquest.

Forced to take note of this emerging threat the British government authorised a policy of modernising and re-equipping Britain’s armed forces. This process, frequently confusing and fitful, was by 1936 taking shape with the RAF at the forefront of modernisation, although as Winston Churchill solemnly noted in 1937, ‘It was no longer in our power to forestall Hitler or to regain air parity. Nothing could now prevent the German Army and the German Air Force from becoming the strongest in Europe…we could only improve our position. We could not cure it’.

To this day, isolated perceptions still linger to the effect that by September 1939 the RAF had become an all-monoplane force with Fighter Command fielding countless squadrons of Hurricanes and Spitfires ready to overwhelm any enemy insolent enough to enter British skies. Similarly, the same perceptions suggest that a confident Bomber Command stood ready to darken German skies with armadas of modern bombers. These notions were wide of the mark – such was the power of propaganda!

Certainly, numbers of monoplanes did exist, but until the aircraft industry could expand to cope with the demands of a modern war, fleets of obsolescent biplanes had to be employed in secondary roles, with others remaining in the frontline until monoplanes could replace them: there was no other choice.

It is hoped that this modest work will shed light on some of the RAF’s better known aircraft of the period, but more particularly upon those that remain virtually unknown today and which might be described as having ‘also ran’. 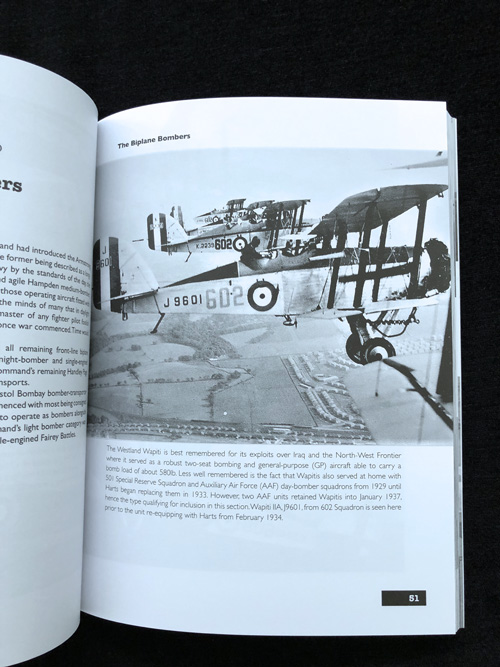 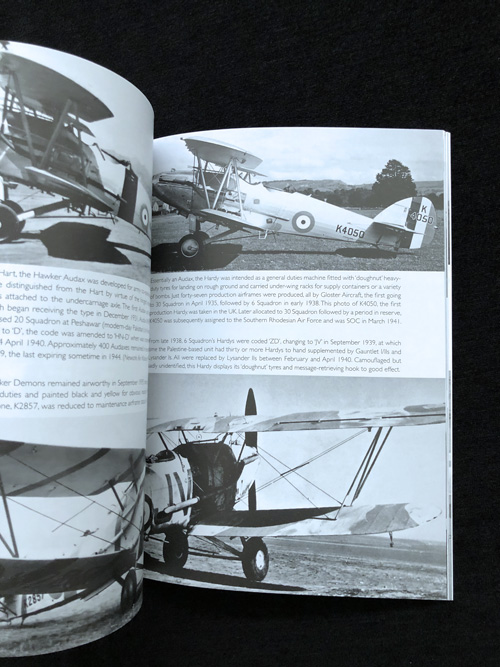