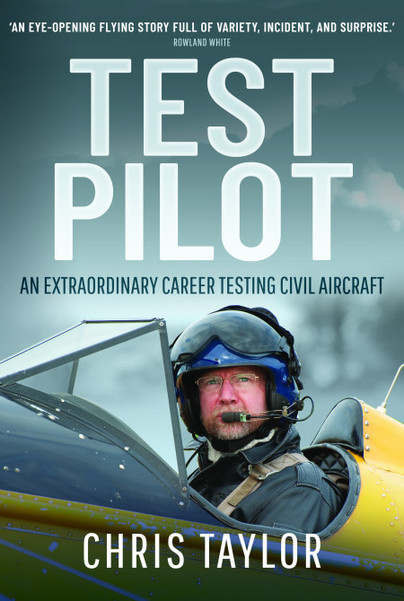 Get this title now from Pen & Sword 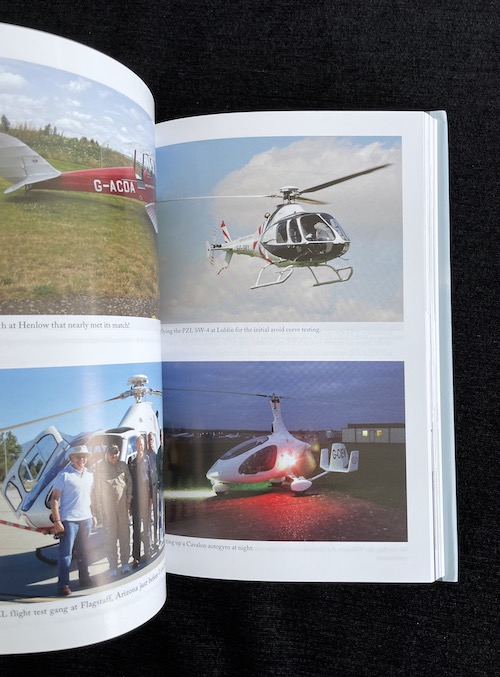 Here’s some additional information from the author…

Having flown an astonishing 400 different aircraft, as a licensed Category 1 test pilot and flight test instructor for both aeroplanes and helicopters, Chris Taylor is arguably one of the best qualified and widely experienced test pilots working today anywhere in the world.

After obtaining his private pilot’s licence at the age of just 17, Chris began his service flying career with the Royal Navy. He duly flew Wasp and Lynx helicopters from warships around the world under all kinds of circumstances.

After five years instructing, the author then became a test pilot flying numerous types of experimental aircraft for research and development purposes, before returning to the Empire Test Pilots’ School as a tutor. Having served at Boscombe Down for 10 years he joined the UK’s Civil Aviation Authority as an aeroplane and rotorcraft test pilot. With the closure of the CAA’s Flight Test Department, he went on to form his own company and has continued to test fly a wide variety of aircraft ever since.

Rather than just the usual cutting-edge fast jets one associates with test pilots, Chris Taylor’s book covers general aviation aircraft, including testing homebuilt aeroplanes, helicopters and autogyros. It also features the testing of ex-military jets and warbirds such as the Fieseler Storch, Sea Fury, Spitfire and the Mustang.

As the author is someone who teaches test pilots how to become flight test instructors, the reader is privileged to be able to share in, quite literally, the ups and downs of aviation testing with one of the foremost test pilots of his era. Somehow, he still manages to find time to be a helicopter examiner and instructor for helicopters, aeroplanes and autogyros.

While Test Pilot will appeal to pilots of every era, it is particularly aimed at the general reader, who will be taken on a journey across the skies in almost every conceivable type of civil aircraft involving almost every imaginable flying incident.