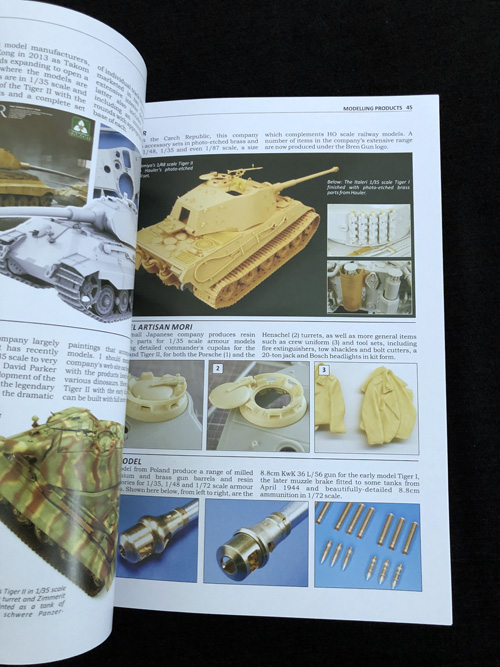 In spite of the relatively small numbers involved, the Tiger I and Tiger II tanks of the German Army and Waffen-SS heavy Panzer formations played a central role in resisting the Allied invasion of France in the summer of 1944. British and American tank crews found to their dismay that the Tigers could survive numerous hits while a single round from one of their 88mm guns was enough to penetrate the strongest armour. In his latest book in the TankCraft series Dennis Oliver uses archive photographs and painstakingly researched, exquisitely presented colour illustrations to examine the part these powerful tanks played in the Normandy battles and also the units that operated them. 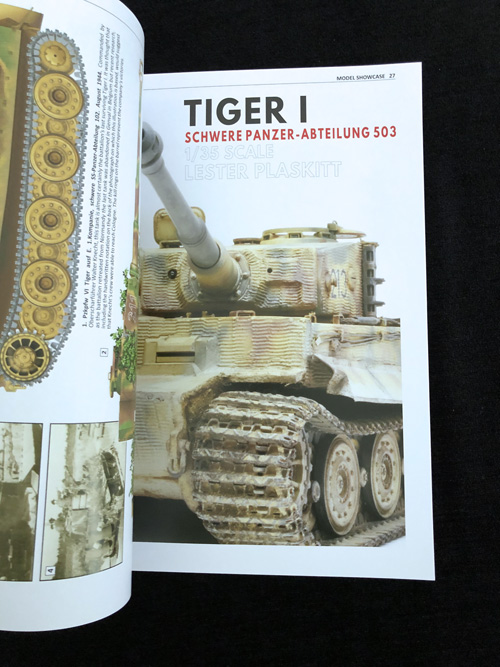 As with previous titles, a large part of this book showcases available model kits and aftermarket products and accessories, complemented by a gallery of skilfully constructed and painted models. Descriptions of technical details as well as modifications introduced during production and in the field are also provided giving the modeller all the information and knowledge required to recreate authentic miniature representations of the Panthers that fought in the fields and hedgerows of Normandy during the summer of 1944.