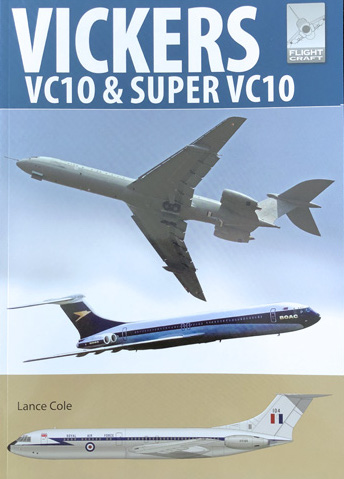 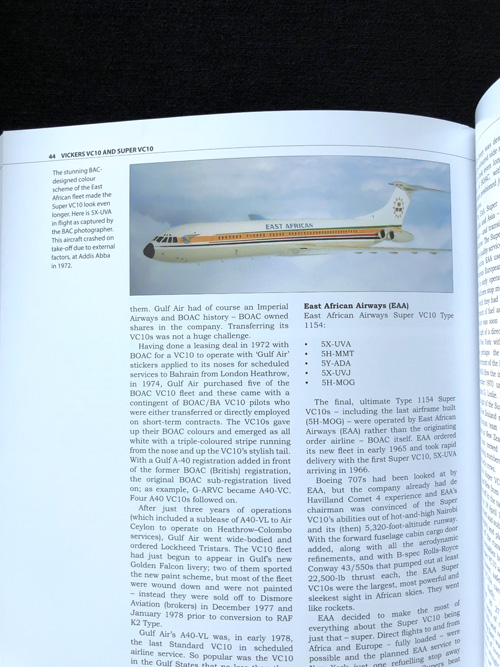 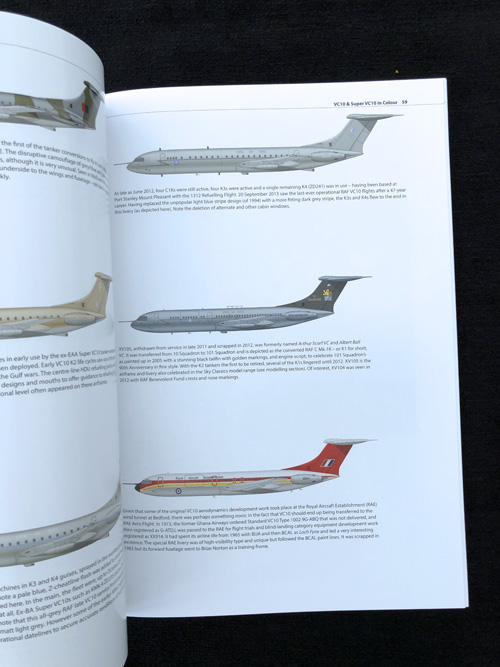 Designed and manufactured by the men who would make Concorde, the Rolls-Royce powered Vickers VC10, and its larger variant, the Super VC10, represented the ultimate in 1960s subsonic airliners. The VC10 was Britain’s answer to the Boeing 707 and the Douglas DC-8.

The VC10 was a second-generation jetliner designed in the 1960s and manufactured into the 1970s. It incorporated advanced engineering, new aerodynamics, and design features, to produce a swept, sculpted machine easily identifiable by its high T-tail design and rear-engine configuration.

The VC10 could take off in a very short distance, climb more steeply and land at slower speed than its rivals the Boeing 707 and Douglas DC-8. These were vital safety benefits in the early years of the jet age. At one stage, the Super VC10 was the biggest airliner made in Europe and the fastest in the world.

On entry into service, both the VC10 and the longer Super VC10 carved out a niche with passengers who enjoyed the speed, silence and elegance of the airliner. Pilots, meanwhile, loved its ease of flying and extra power. Yet the VC10 project was embroiled in political and corporate machinations across many years and more than one government. BOAC got what they asked for but went on to criticise the VC10 for not being a 707 – which was a different beast entirely. Questions were asked in parliament and the whole story was enmeshed in a political and corporate affair that signified the end of British big airliner production. Yet the men who made the VC10 also went on to design and build Concorde. Many VC10 pilots became Concorde pilots.

In service until the 1980s with British Airways, and until 2013 with the RAF, the VC10 became a British icon and a national hero, one only eclipsed by Concorde. It remains an enthusiast’s hero.