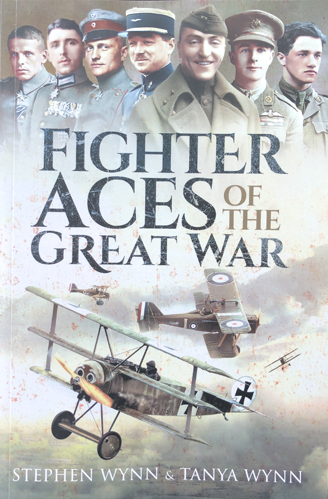 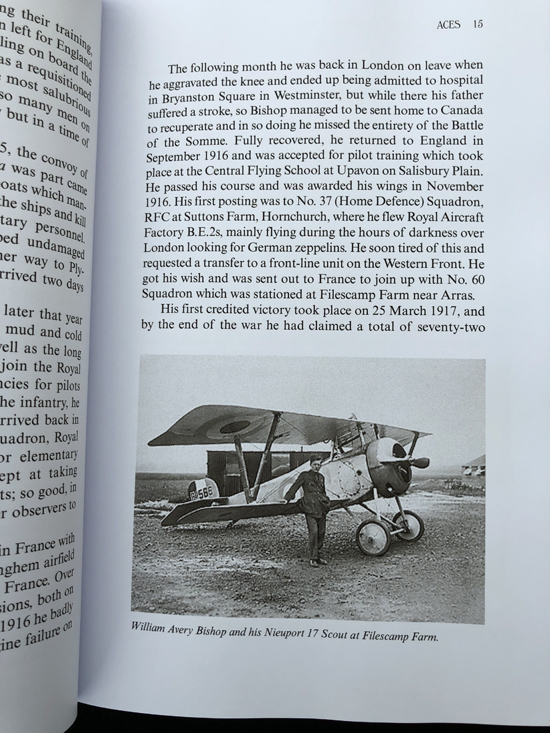 History has recorded that the first ever powered flight took place at Kitty Hawk in America, on 17 December 1903 and was carried out by the Wright brothers, Orville and Wilbur, who were aircraft designers and manufacturers. By the time of the outbreak of the First World War, aviation was only eleven years old. The daddy of battlefield warfare until that point in time had been the cavalry, a position it maintained even as war was declared on the Western Front.

Aircraft were not initially seen as an offensive weapon and were instead used by both sides as observation platforms, or to take aerial photographs from. Even when they were eventually used in an offensive capacity, they did not have machine guns attached to them; if the crew wanted to open fire then they had to use a pistol or rifle.

As the war progressed so the use of aircraft changed from being an observational tool, to that of a fighter and bomber aircraft – something that had never been foreseen at the outbreak of the war. The book then looks at the fighter aces from all sides. These were pilots who had been credited with shooting or forcing down a minimum of five enemy aircraft, of which their were hundreds. While some of these aces survived, many of them were killed. The most famous fighter ace of all is without doubt the German pilot known as the Red Baron, Manfred von Richthofen.