For the full Wikipedia article

The X class was a World War II midget submarine class built for the Royal Navy during 1943-44.

Known individually as X-Craft, the vessels were designed to be towed to their intended area of operations by a full-size ‘mother’ submarine – (usually one of the T class or S class) – with a passage crew on board, the operational crew being transferred from the towing submarine to the X-Craft by dinghy when the operational area was reached, the passage crew returning with the dinghy to the towing submarine. Once the attack was over, the X-Craft would rendezvous with the towing submarine and then be towed home. Range was limited primarily by the endurance and determination of their crews, but was thought to be up to 14 days in the craft or 1,500 miles (2,400 km) distance after suitable training. Actual range of the X-Craft itself was 500 nmi (930 km) surfaced and 82 nmi (152 km) at 2 knots (3.7 km/h) submerged.

A number of development craft were built before it was felt that a feasible weapon had been produced. The first operational craft was X3 (or HM S/M X.3), launched on the night of 15 March 1942. Training with the craft began in September 1942, with X4 arriving in October. In December 1942 and January 1943 six of the “5-10” class began to arrive, identical externally but with a completely reworked interior.

The operational base and training establishment was HMS Varbel at the former Kyles Hydro Hotel at Port Bannatyne on the Isle of Bute in the Firth of Clyde, Scotland. Their first deployment was Operation Source in September, 1943, an attempt to neutralise the heavy German warships based in Northern Norway. Six X-Craft were used, but only 2 successfully laid charges (under the German battleship Tirpitz); the rest were lost, scuttled or returned to base. Tirpitz was badly damaged and out of action until April 1944.

This was the only multiple X-craft attack. The lost craft were replaced early in 1944 with X20 to X25 and six training-only craft.

On 15 April 1944 X24 attacked the Laksevåg floating dock at Bergen. X22 was intended for the mission, but had been accidentally rammed during training and sunk with all hands. X24 made the approach and escaped successfully, but the charges were placed under Bärenfels, a 7,500-ton merchant-vessel along the dock, which was sunk; the dock suffered only minor damage. On 11 September 1944, the operation was repeated by X24, with a new crew; this time the dock was sunk.
X-Craft were involved in the preparatory work for Overlord. Operation Postage Able was planned to take surveys of the landing beaches with X20, commanded by Lt KR Hudspeth, spending four days off the French coast.

Periscope reconnaissance of the shoreline and echo-soundings were performed during daytime. Each night, X20 would approach the beach and 2 divers would swim ashore. Soil samples were collected in condoms. The divers went ashore on two nights to survey the beaches at Vierville-sur-Mer, Moulins St Laurent and Colleville-sur-Mer in what became the American Omaha Beach. On the third night, they were due to go ashore off the Orne Estuary (Sword Beach), but by this stage fatigue (the crew and divers had been living on little more than benzedrine tablets) and the worsening weather caused Hudspeth to shorten the operation, returning to Dolphin on 21 January 1944. Hudspeth received a bar to his DSC.

X20 and X23 acted as lightships to help the D-Day invasion fleet land on the correct beaches (Operation Gambit), as part of the Combined Operations Pilotage Parties (COPP).

X24 is the only remaining intact example of an X-Craft. It can be found in the Royal Navy Submarine Museum.

Operations continued in the Far East with the revised XE class submarines.

For the full Wikipedia article 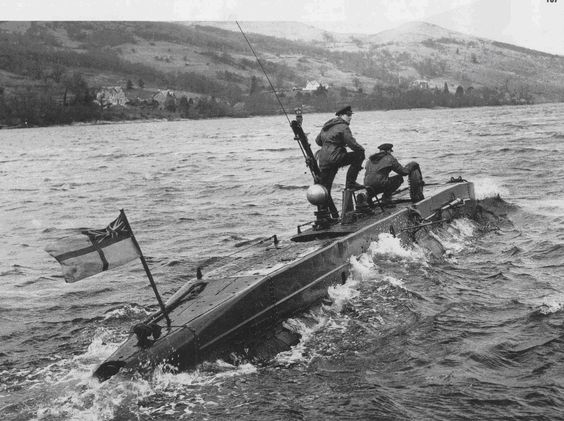 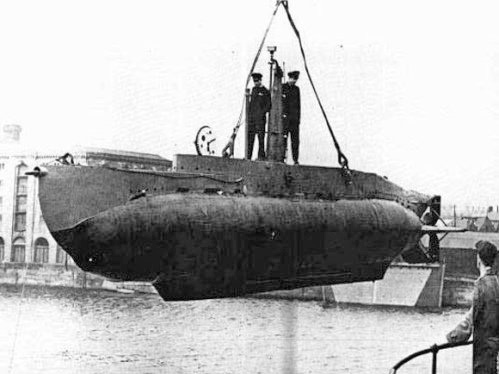 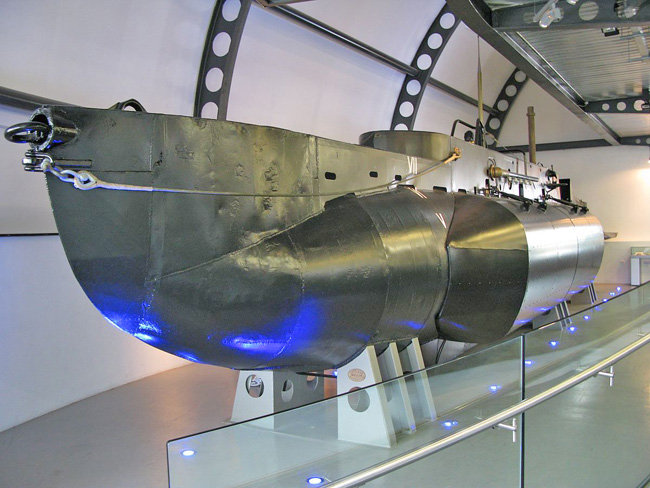