My main reason for this build was it was going to be a present for my father who had sailed on the Queen Mary as an engineer at the end of her sailing life. I had previously made this model many years ago as a child with my father’s help so it has brought back found memories for me when I decided I was going to make it again. 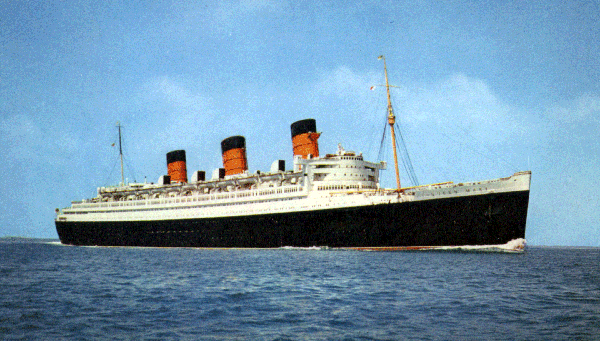 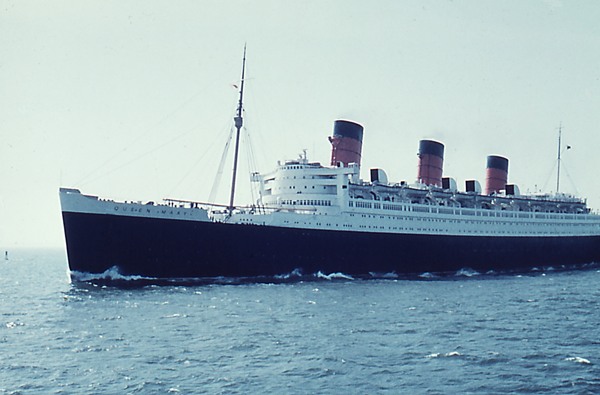 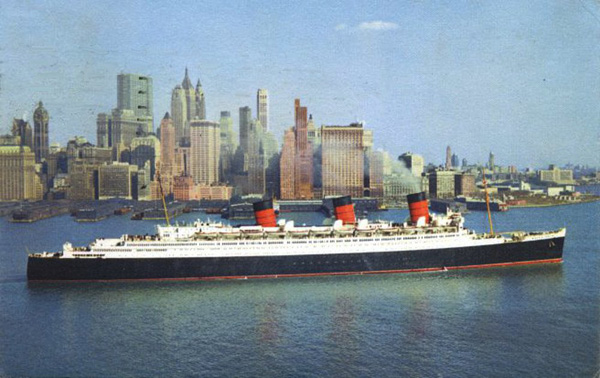 The RMS Queen Mary is a retired British ocean liner that sailed primarily on the North Atlantic Ocean from 1936 to 1967 for the Cunard Line – known as Cunard-White Star Line when the vessel entered service. She was the flagship of the Cunard and White Star Lines, built by John Brown & Company in Clydebank, Scotland, Queen Mary, along with RMS Queen Elizabeth, were built as part of Cunard’s planned two-ship weekly express service between Southampton, Cherbourg and New York. The two ships were a British response to the express superliners built by German, Italian and French companies in the late 1920s and early 1930s. Queen Mary was the flagship of the Cunard Line from May 1936 until October 1946 when she was replaced in that role by Queen Elizabeth.
Queen Mary sailed on her maiden voyage on 27 May 1936 and won the Blue Riband that August; she lost the title to SS Normandie in 1937 and recaptured it in 1938, holding it until 1952 when she was beaten by the new SS United States. With the outbreak of the Second World War, she was converted into a troopship and ferried Allied soldiers during the war.

After several years of decreased profits for Cunard Line, Queen Mary was officially retired from service in 1967. She left Southampton for the last time on 31 October 1967 and sailed to the port of Long Beach, California, United States, where she remains permanently moored. Much of the machinery, including one of the two engine rooms, three of the four propellers, and all of the boilers, were removed. The ship serves as a tourist attraction featuring restaurants, a museum and a hotel. The ship is listed on the National Register of Historic Places. The National Trust for Historic Preservation has accepted the Queen Mary as part of the Historic Hotels of America.

The model was originally released by Revell in 1962 and has had several re-boxings since then, the one I intended to build I picked up second hand from a model show and appears to be the 1997 release, so not exactly new, 22 years old in fact!!

The vintage of the moulding is very apparent when you first look at what’s in the box and the amount of flash present on the sprues. In some cases, you could barely discern the part from the flash. That said the moulding detail on the main hull has actually stood up very well and is crisp but this was the exception rather than the rule. If I hadn’t decided that I wanted to build this kit for my father I probably would have put the box up in the loft and left it there but I had said I was going to complete it so let’s see how I got on!!