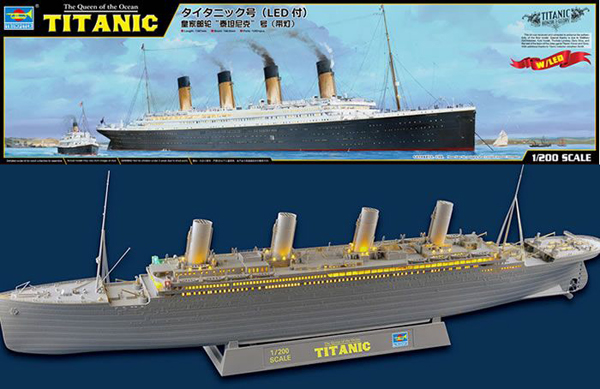 I purchased this kit when it first came out but due to several reasons it has remained in my ‘to do’ pile for the last twelve months. I don’t do many ships but now and again I see something that really appeals to me and that is exactly what this kit did. It’s an iconic subject and in 1:200th scale it really is an impressive subject.

There have been lots of injection moulded models of the Titanic before but this is the first to be in this large scale and it, without doubt, is the most accurate model to date, that isn’t to say there aren’t inaccuracies but more on that later on in the build.

The model was designed in conjunction with the website ‘Titanic – Honor & Glory’ https://www.titanichg.com who are considered one of the foremost authorities on this subject thus giving a level of detail never before seen in a Titanic kit.

I won’t go through the history of the Titanic here as there are multiple resources both on the internet, in books and on the TV that tell the tragic story of this ship. 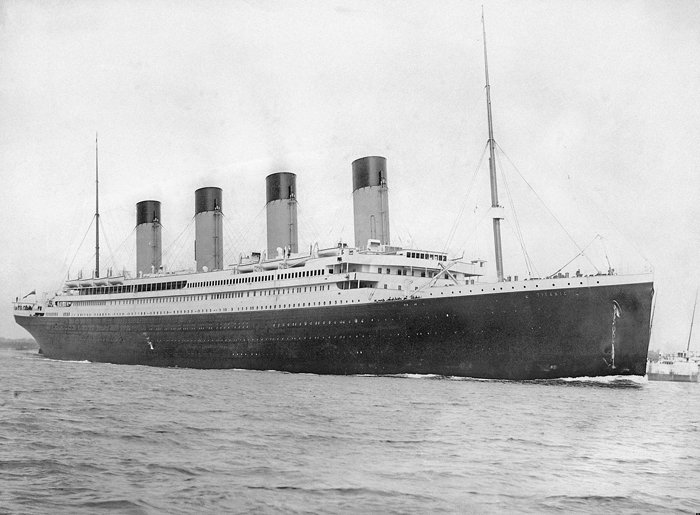 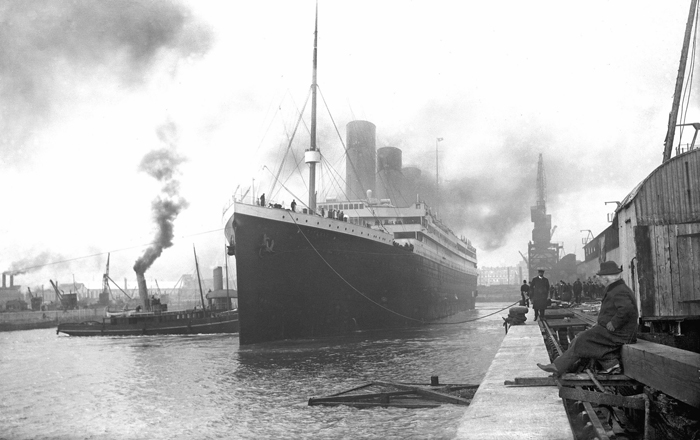 The kit from the box is impressive and includes an LED lighting set but my 12 month wait before having the opportunity to start it has allowed the aftermarket companies to produce some stunning products that will take the model to a new level. I have purchased some of these which I will describe in the aftermarket section. What I will do first is to give you a quick video run through of what’s in the box. 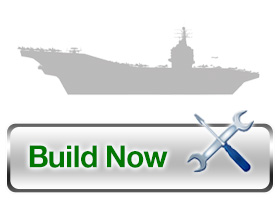