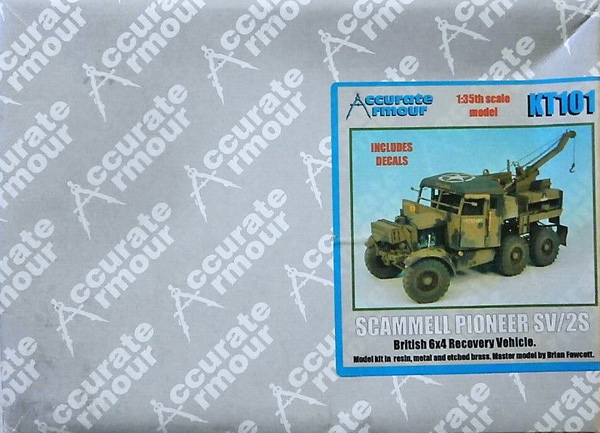 A note from Geoff C…
Great to have received this short feature build from Chris A and I thought you’d like to have a look at how it all turned out right up front. Nice work Chris! And a great subject. 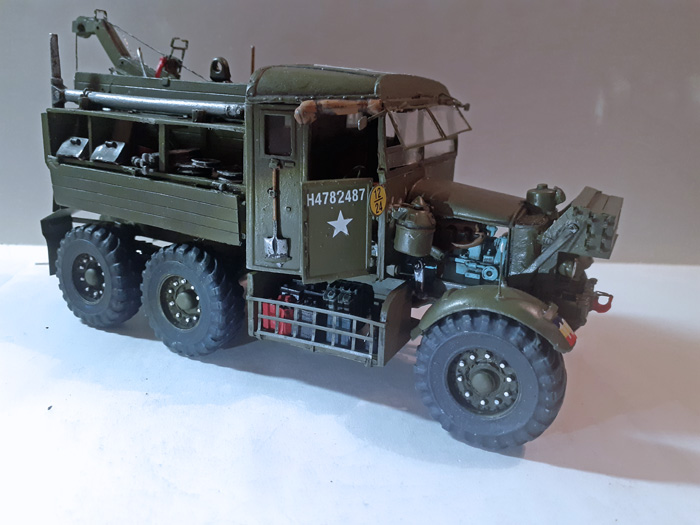 The Pioneer SV2S had a simpler redesigned extending crane that provided greater lifting height. It was Introduced in 1938 and remained in production throughout the war, with a total of 1,975 built by the end of the war.

Among the Pioneer’s equipment was a pair of tracks that could be fitted over the two rear wheels, converting it temporarily into a half-track and giving greater traction on soft ground.

The last Pioneer recovery vehicle was not retired from the British Army until the 1980s in Belize.