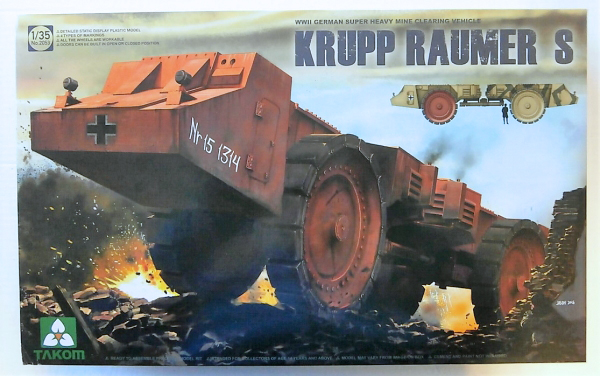 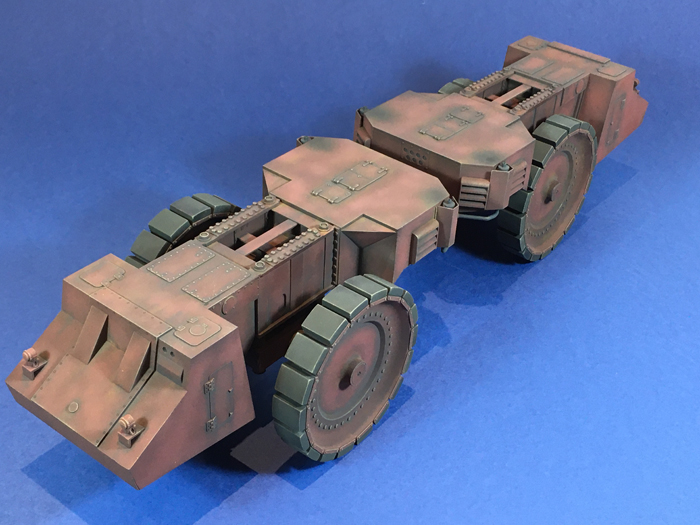 The subject of this project is the Takom kit of the extremely odd (and extremely large) German mine clearance vehicle known as the Minen Raumer S.

This bizarre vehicle was developed by the Krupp heavy engineering firm in 1944. The vehicle was in two parts and was steered by a pair of pistons. Each half was powered by a Maybach engine (the ‘S’ designation standing for ‘Selbstrantrieb’ which means self-propelled). The vehicle had four enormous wheels which were each nearly three metres in diameter. The two pairs of wheels were slightly offset allowing two wide tracks to be cleared through a minefield. 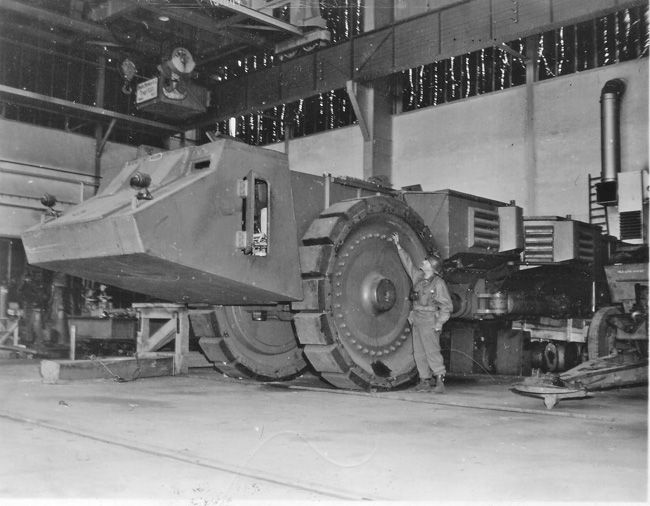 I can only guess how practical this vehicle would have been in operational use. Its weight would probably have far exceeded that of the largest operational tanks of the time. Moving the vehicle across rough or soft ground would have been difficult. It would also have made a large, vulnerable and extremely tempting target for any low flying ground attack aircraft and its mechanical reliability under harsh combat conditions would probably have been an issue. Recovering and repairing such an enormous vehicle if it was damaged or if it broke down might also have been difficult.

Apparently only one prototype was ever built, and this was captured by the Americans at the end of the Second World War. Its ultimate fate is unknown although I suspect there may have been a very happy scrap metal dealer somewhere in Western Europe after the end of the war. 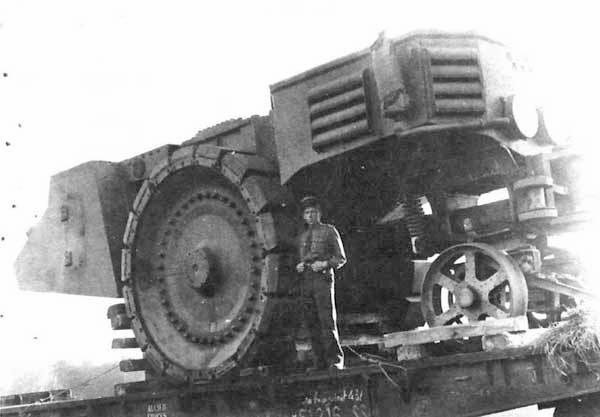 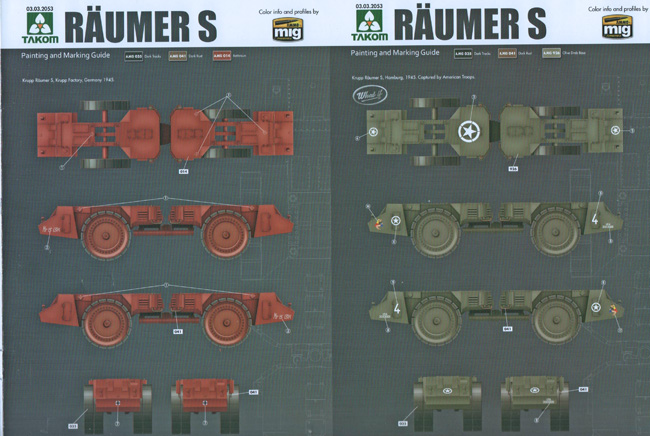 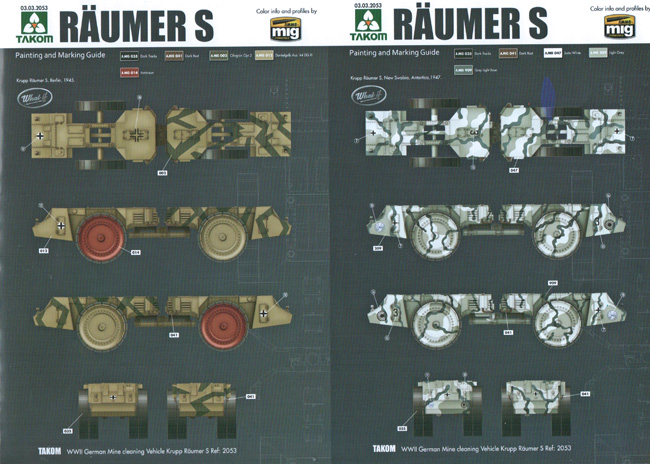