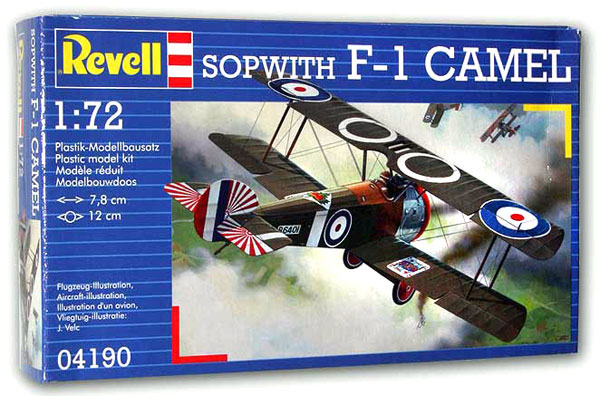 It is with great pleasure that I welcome Robert to SMN and with him comes his lovely model of the Academy Sopwith Camel in 1:72 scale. Being an aircraft modeller for sure I recognise what must go into building bi-planes in such a small scale. I’ve really only ever tackled several in 1:32, so how he and all of you that build bi-planes in small scale leaves me aghast and hugely respsctful of what you achieve.

So what follows is a short feature article where Robert explains what he did to create such a good end-result – no small challenge for sure! Here’s a photo of Robert’s completed model… 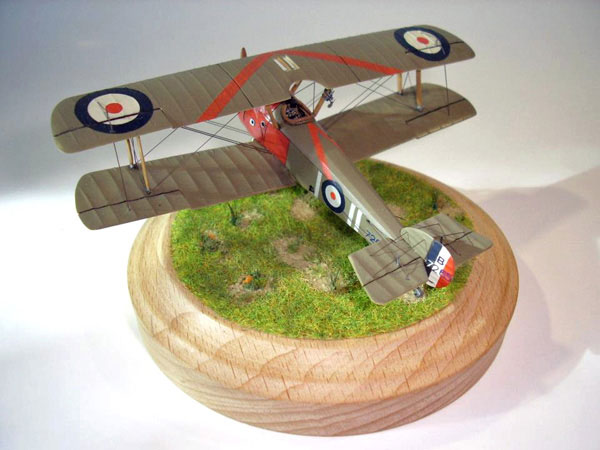 The Sopwith Camel FI in World War I was one of the most famous planes of that conflict. Frankly I must confess that I am not really attracted to World War subjects, and planes, however, sometimes it has occurred to me – you should try to build a biplane. One model appealed to me, the Korean Academy product, so I bought myself one. And then it rested on my shelf for a year. Then one day I was leafing through a book on the history of flight. The images presented showed aircraft sitting in museums, operationally and right up to today.

I noticed the Camel engine, pitot tube, petrol pump, contemporary governments pedals, etc.. I remembered the little box on a shelf and thought: I can make a plane out of it and the Camel, without the addition of extra parts – just what the manufacturer supplies in the box. However, when I saw the contents, my heart faded a little. It was a really simplified model that is broadly similar to the famous plane. I tried to plan, everything that would be needed to fix it or build it. Finally, hardly any parts remained that did not have to be fixed!

And so on with the build…