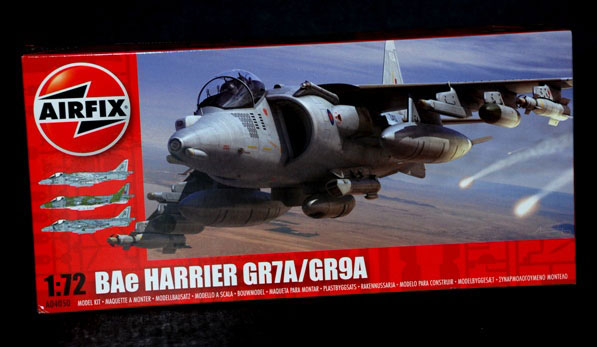 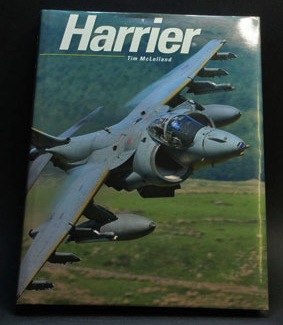 This is the fifth and final build in my Airfix Harrier Project. I`ve already done the Airfix Harrier GR1, FRS1, GR3 and FA2 and great little builds they were too. This is just a quick build in line with the others as the kits are quite basic mainly due to their scale. Geoff the editor has already done a great build of this Harrier GR7A/GR9A with its undercarriage down but as this build will depict the aircraft in flight I hope to give a slightly different perspective on how you can build and display this kit. 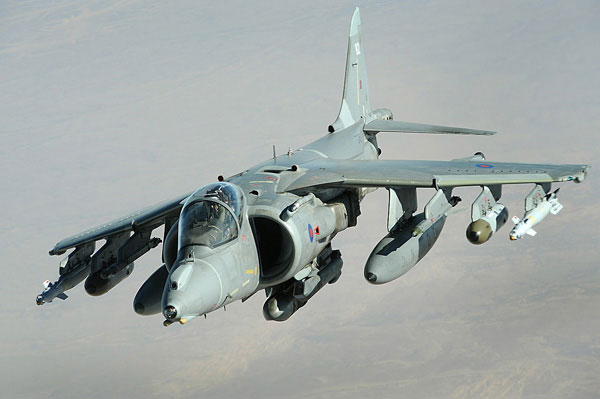 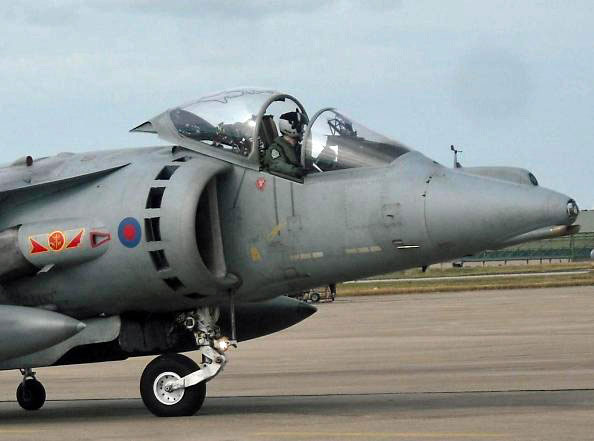 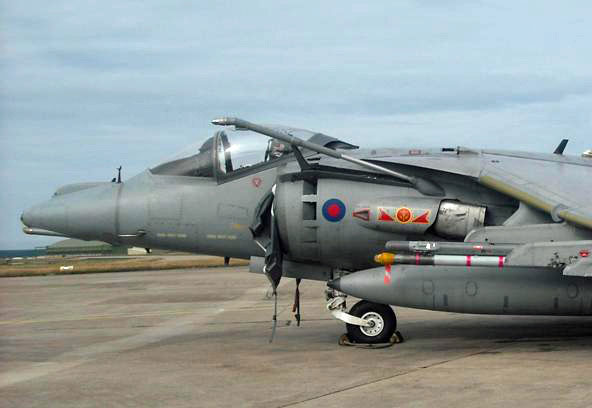