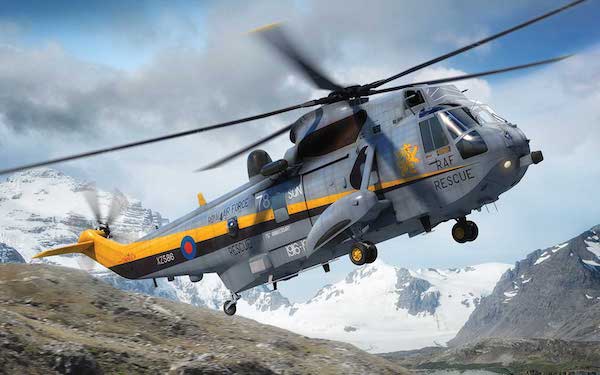 Marine One is the call sign of any United States Marine Corps aircraft carrying the president of the United States. It usually denotes a helicopter operated by Marine Helicopter Squadron One (HMX-1) “Nighthawks”, consisting of either the large Sikorsky VH-3D Sea King or the newer, smaller VH-60N “White Hawk”. Both helicopters are called “White Tops” because of their livery. Any Marine Corps aircraft carrying the vice president without the president has the call sign Marine Two.

The first use of a helicopter to transport the president was in 1957, when President Dwight D. Eisenhower travelled on a Bell UH-13J Sioux. The president wanted a quick way to reach his summer home, in Pennsylvania. Using Air Force One would have been impractical over such a short distance, and there was no airfield near his home with a paved runway to support fixed-wing aircraft, so Eisenhower instructed his staff to investigate other modes of transport and a Sikorsky UH-34 Seahorse helicopter was commissioned. The early aircraft lacked the amenities of its modern successors, such as air conditioning and an aircraft lavatory for use in flight. In 1958, the H-13 was replaced by the Sikorsky H-34, which was succeeded in 1961 by the VH-3A.

Not long after helicopters for presidential transport were introduced, presidential aides asked the Marine Corps to investigate using the White House South Lawn for landing. There was ample room and the protocol was established. Until 1976, the Marine Corps shared the responsibility of helicopter transportation for the president with the United States Army. Army helicopters use the call sign Army One while the president is on board and respectively when required the Navy One callsign is used. (Source: Wikipedia) 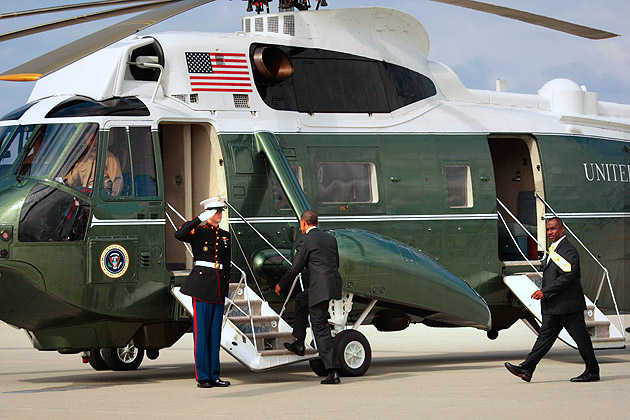 The VH-3D entered service in 1978 and the VH-60N entered service in 1987 and has served alongside the VH-3D since. Improvements were made to both models of helicopter after their introduction, to take advantage of technological developments and to meet new mission requirements. By about 2001, it was clear that so much extra weight had been added to the helicopters that mission capability was reduced and few new improvements could be made. The search for replacement began, but high costs led to the program being cancelled and some competitors withdrew. On 7 May 2014, the Navy awarded Sikorsky Aircraft a $1.24 billion contract to build six presidential helicopters, designated Sikorsky VH-92. A fleet of 21 helicopters is expected to be in service by 2023.

There were 11 VH-3Ds and eight VH-60Ns in service for the president and other prominent individuals.

I intend to use the Airfix (recent tool) kit as the basis of our build, scratchbuild the interior and add the differing lumps and bumps of the defensive suite where applicable. I will use aftermarket resin wheels from ResKit, eduard coloured PE set for the cockpit instruments and seatbelts and a set of Marine One decals from Hawkeye Models. 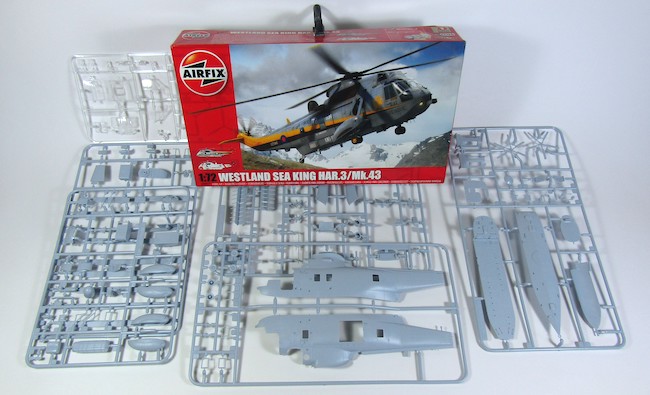 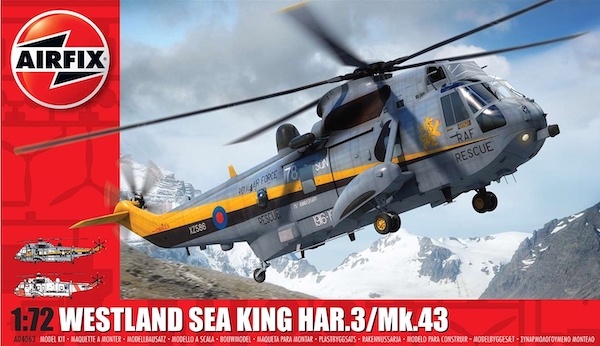 I won’t waste time reviewing the box contents, suffice to say this is a nice crisply detailed kit we have come to expect from Airfix recently, should prove a good choice for a base airframe.

I will use reference photo’s and side view palettes from the internet to mark out the changes required on the fuselage, primarily filling windows, cutting new ones and positioning the rear entry air stair hatch. As I do not intend to have the hatches open, this should not be too onerous a task. 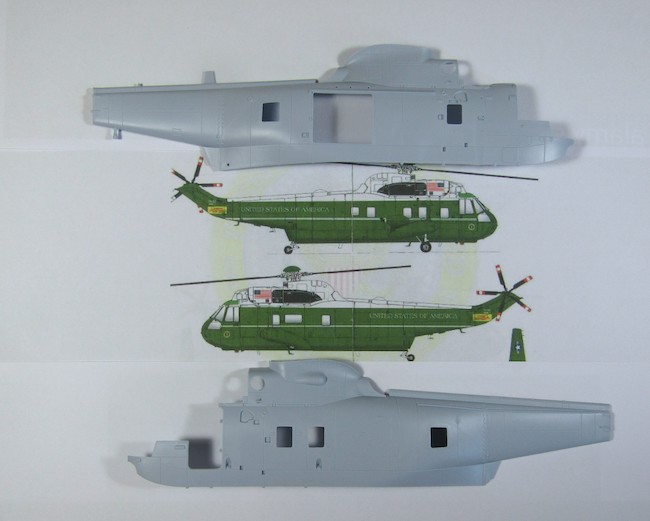 Although not to scale, the palette is enough to work out datum points for positioning of windows.