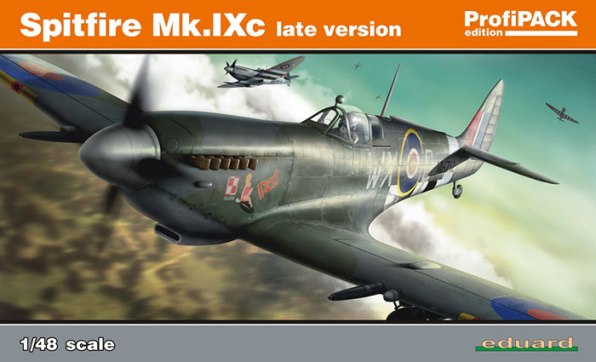 I have long admired Eduard’s series of 1/48th Spitfires and I thought it was time to have a go at one of them but rather than do it out of the box I decided to throw all the bells and whistles at it. This seemed like a good idea at the time but it turned into rather a protracted project that spent many a week sitting on the shelf until I got my enthusiasm back for it, lost it again and regained it and so on!!!!

This all said, I think the finished model is very impressive but have a look at the build next and see what you think. 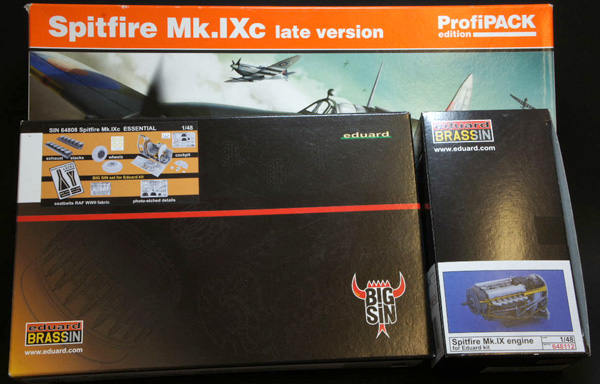 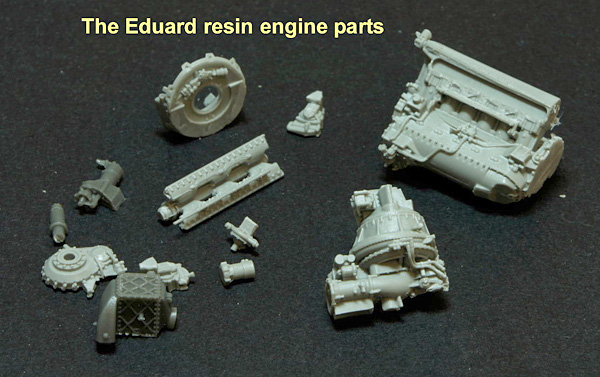