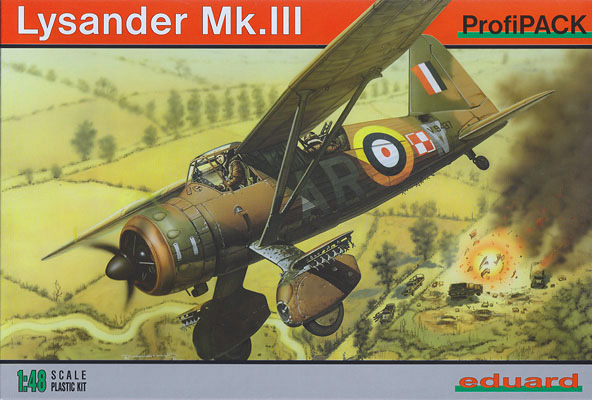 Geoff (the Editor) has already built one of these (see his build here) but with Eduard’s re-release of the kit I thought it might be interesting to dig out the one I had in my stash and see how it stacks up against the more modern tooled releases. This boxing is essentially the same as the recent Eduard release except that this under the original maker of Gavia and only covers the Special Operations (SO) aircraft. The Eduard release is essentially the same plastic but it covers the SO aircraft along with the Army co-operation version and contains both colour PE and masks along with updated Cartograf decals so it is a far better option. Fortunately, I wanted to do the SO version so this kit was good for my needs. 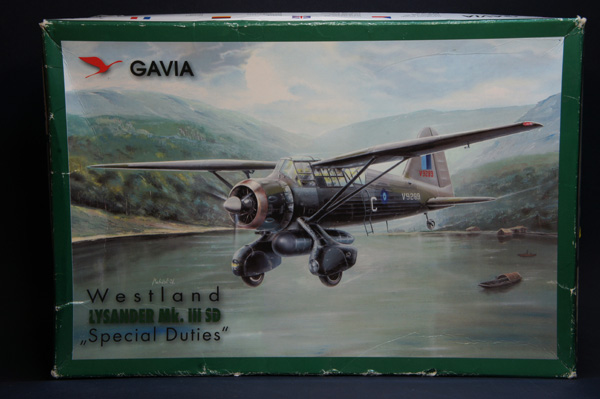 As with a lot of my builds I’ll let the pictures do the talking – as they say a picture paints a thousand words, especially as I have added some build notes on the photos to help explain what I’ve done.

The kit itself isn’t as refined as Eduard’s latest releases such as the Spitfire and Bf109 but for the price it’s great value, quite accurate and with a little bit of care can be made into a really nice rendition of a Westland Lysander.