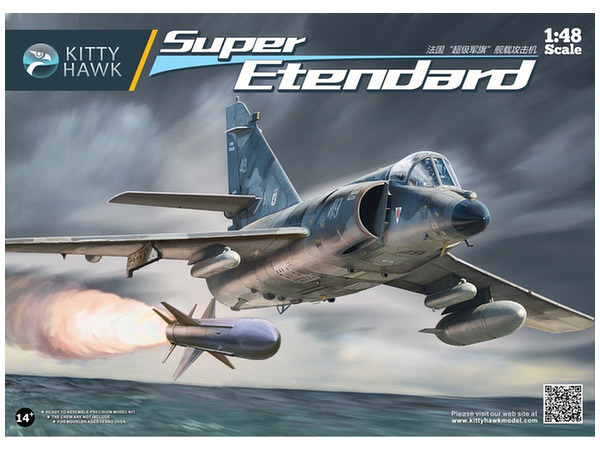 As usual, because I have photos in hand of Andy’s completed Super Etendard, I wanted to show you just how well it turned out – lovely work! 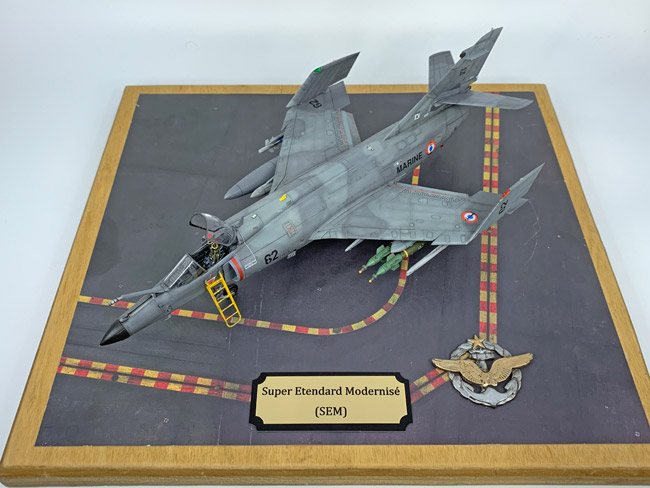 Over to you Andy… At the IPMS USA National Convention in Columbia SC, I picked up Kitty Hawk Models new Dassault Super Etendard Modernise SEM. I have always been a fan of the SEM ever since seeing it in action on the news during the Falklands conflict in the 1980’s. 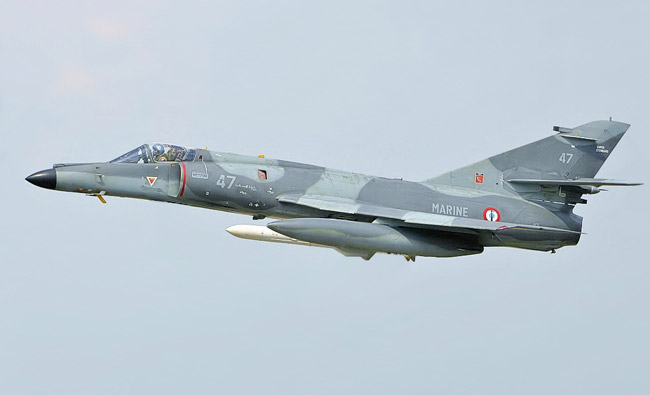 When I got back home I opened the box to get a better look at the kit. I was kinda taken back a bit by the fuselage, it was in six pieces total! There was a little bit of flash on the parts and some of the small parts had a lot of flash on them. I thought that it was a little bit of a bummer as with the mould technology today there would be no flash. So, with my set of sanding sticks and an Exacto knife, I started in. 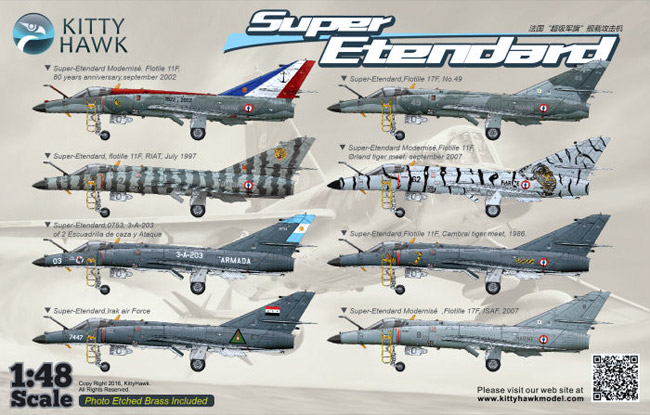