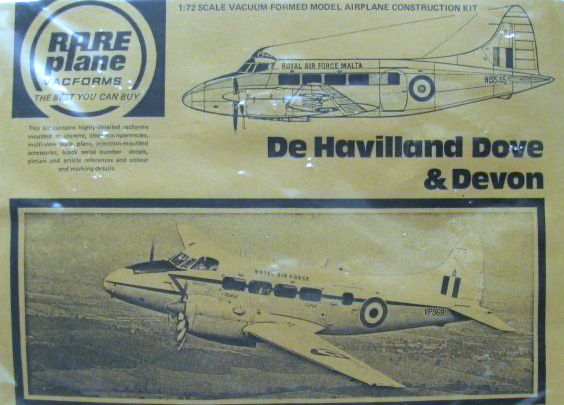 A Devon at sea

The Sea Devon is a variant of the D.H.104 Dove, an aircraft that was described as ‘British aircraft industry’s best product yet’. For a detailed history with images of the Dove stable of aircraft, refer to ‘The Aeroplane’ magazine for September 2019.

The Dove’s first flight was in 1945, remaining in production until 1967 after a production run of 542. The Dove and variants sold to about 50 countries, operating in both civilian roles as a general and executive transport aircraft and for various military purposes in numerous air forces, including the Queen’s Flight.

The D.H. Dove G-AHRI can be seen at the Newark Air Museum. 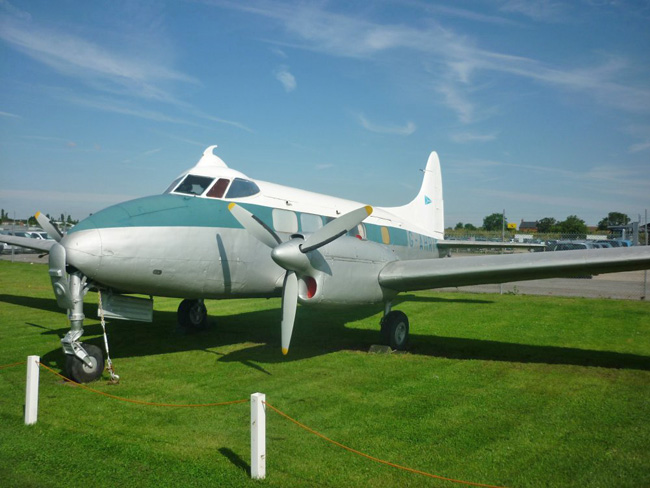 Modelling the Dove, Devon or Sea Devon looks simple on account of its clean lines. There are however, numerous external differences in the variants that need to be noted. One is the port tailplane which is clipped short on the Devon C2 and Sea Devon. The flight deck canopy also varies between the types, as do the shapes of the engines.

The particular aircraft I wanted to model was used as an admiral’s barge from RNAS 781 squadron. I was particularly attracted to the green and white colour scheme. The green has been variously interpreted as a light emerald green (Hu2) through to a much darker green that is similar to a Brunswick green (Hu3). I opted for the darker green.

The Rareplane vacform kit of the Dove was released in 1986. The kit was re-boxed a few times, though the basic vacform sheet remained the same. Some cast metal parts and decals were included. 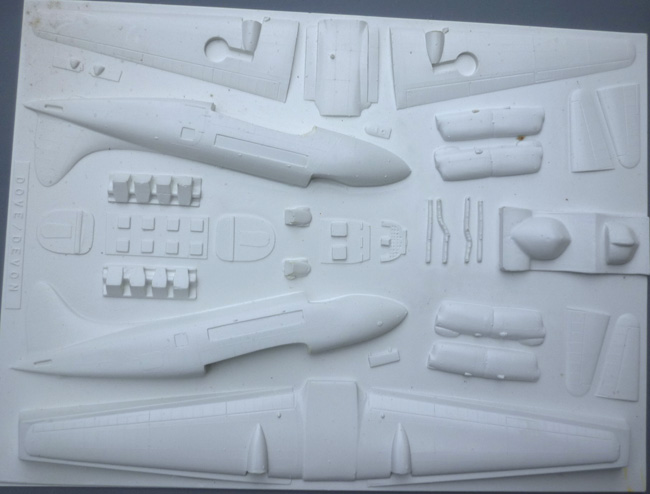