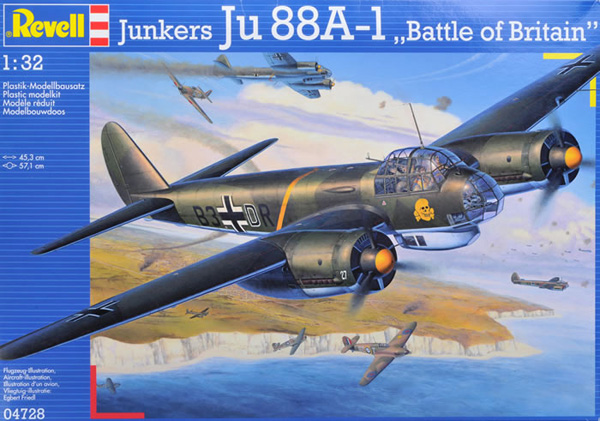 I./NJG 2’s initial role was unlike the other units of the Luftwaffe night fighter arm; as a Fernnachtjagd Gruppe they were tasked with long-range intruder missions over the UK, disrupting night flying training and harassing the returning Royal Air Force (RAF) bombers over their own airfields.

Luftflotte 3’s radio intercepts of Bomber Command’s transmissions helped pinpoint the operational airfields in Eastern England. I./NJG 2 aircraft could then scramble to be over the airfields at the predicted times of the bomber’s return.

The technique employed was to mix with the returning bombers, orbit the bases, and either shoot down targets that presented themselves or drop 50 kilograms (110 lb) bombs across the runways.[1] 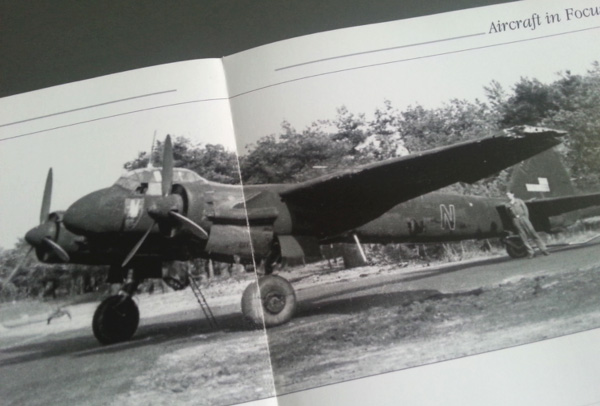 Based at Gilze-Rijen in the Netherlands, operations commenced using just 7 JU 88 C-1 night fighters. Although most missions were carried out using the Junkers Ju 88C-1 and C-2, a few Dornier Do 215B-5 fighter conversions were trialled in the spring of 1941.

As for markings I’m working on the craft of Lt. Hans Hahn who was credited with 12 victories, all over England. He was awarded the Knight’s Cross of the Iron Cross In July 1941, but was killed in action in October 1941, colliding with an RAF Airspeed Oxford trainer he was trying to shoot down. His first victory was a Wellington; Whitley V (P5073) “D” of 102 Sqn RAF flown by P/O AG Davies on the 24th Oct 1940.

The publication ‘Luftwaffe in focus’ has a very nice article on Hahn in issue 20 along with a colour profile of his 88c along with a full sized pic of it when he collided with a barrage balloon damaging the wingtip and engine. This pic was 1941 but gives a great view of the dirty overpainted black scheme. 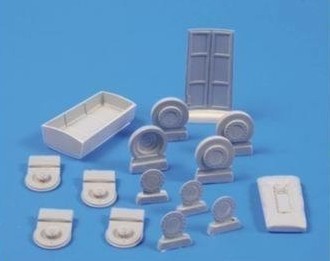 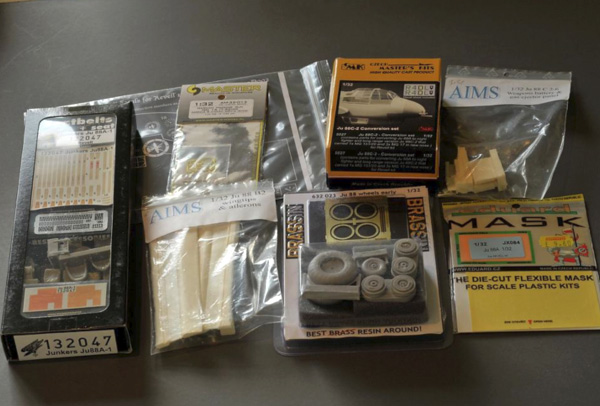