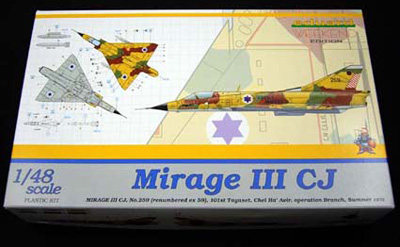 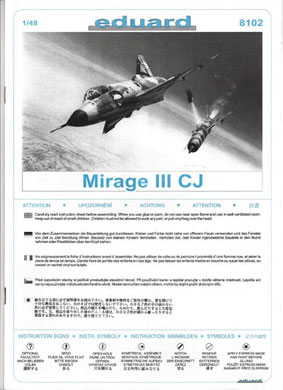 It started with a relaxed look on some Sunday morning at my e-mail account and the weekly Hannants news update on all kinds of modelling stuff. That very morning I got quite excited about what I saw as the AML conversion set 48 018 “Shahak with Tsnuit” nose was just released. Moments later the conversion was on order. 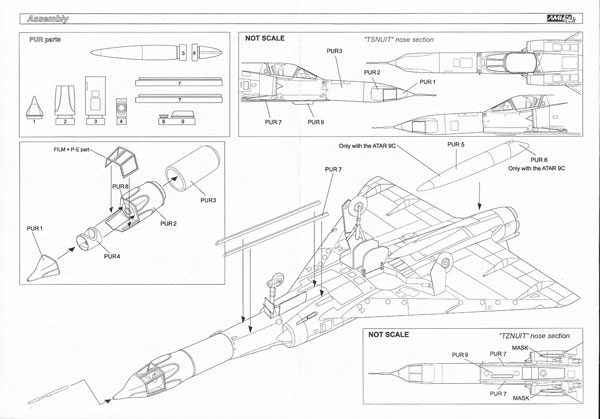 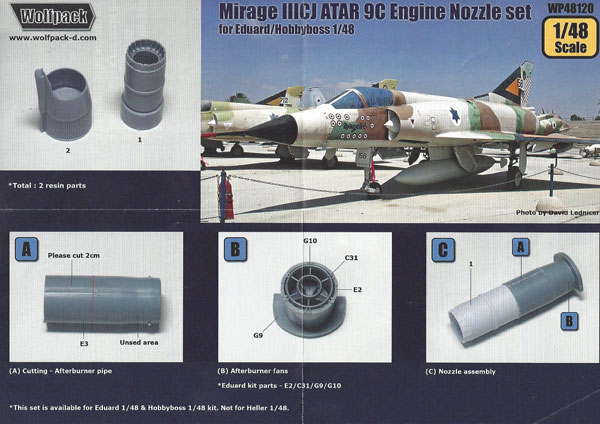 The original is covered in two publications from my bookshelf:

This project was part of my mini-series with Israeli Recon birds in 2012, where the other plane was an F-4 E (S) Phantom II.