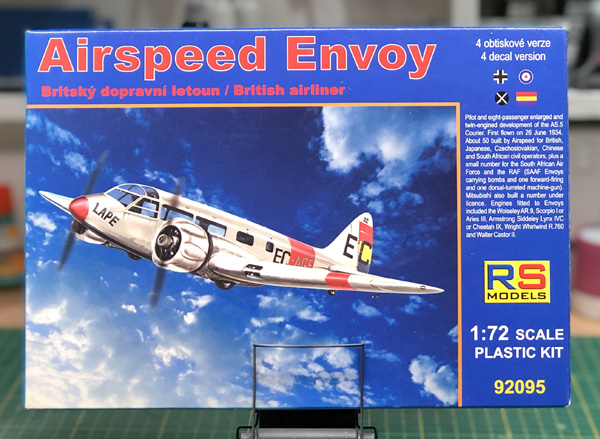 RS Models is a short model kit manufacturer, the type of model kit that sends shivers down the spine of a lot of modellers. Horror stories abound of terrible fit, awful decals etc.

Here is my story 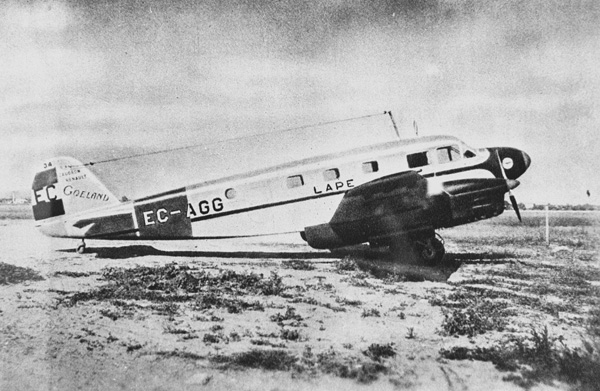 RS Models have a few Envoys in their catalogue, so I took the plunge and opted for the AS Cheetah engine boxing and the scheme chosen was an aeroplane of the Republican airline Líneas Aéreas Postales Españolas (LAPE). 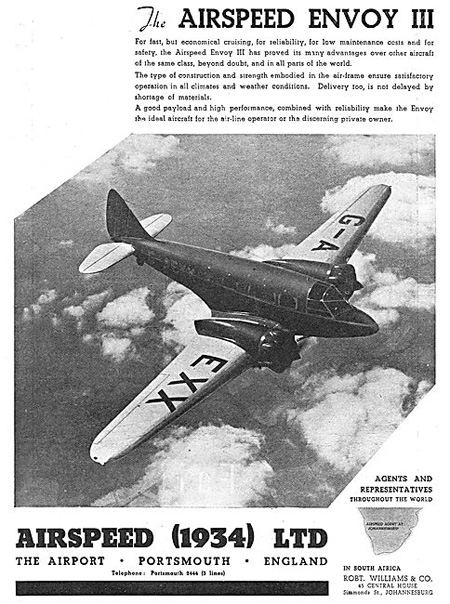 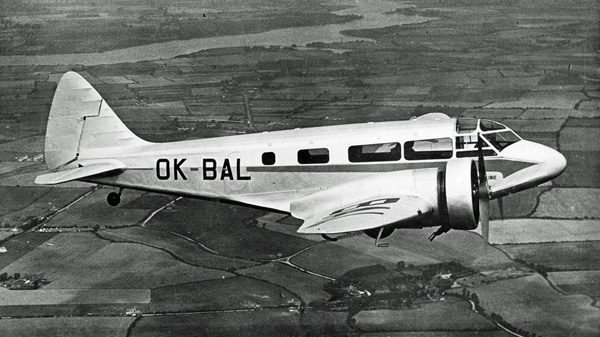