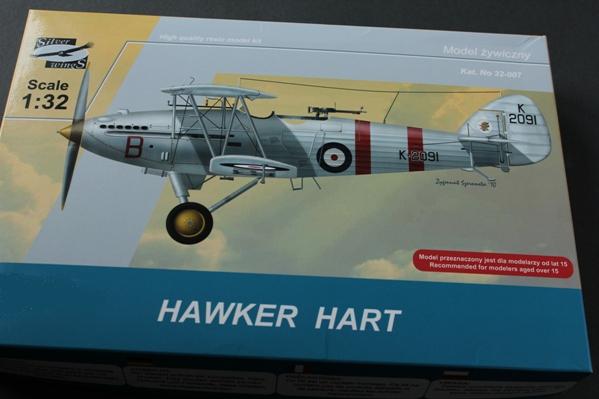 Review by: Julian Seddon
Let’s see if my in box review was perceptive!

The front gives you background on the aircraft and trace its service with the RAF in the interwar years. In fact it spawned a large family of aircraft (incl. the Hind and Demon amongst others) serving with other air forces around the world.

From page 2 the construction illustrations start. I choose this word carefully as they are just that and you have to figure them out!

None of the resin parts are numbered so very careful identification is necessary. Because they are illustrations they do not really show the positioning of the parts very accurately. 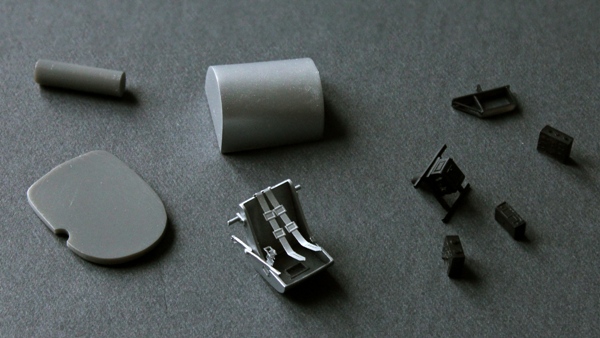 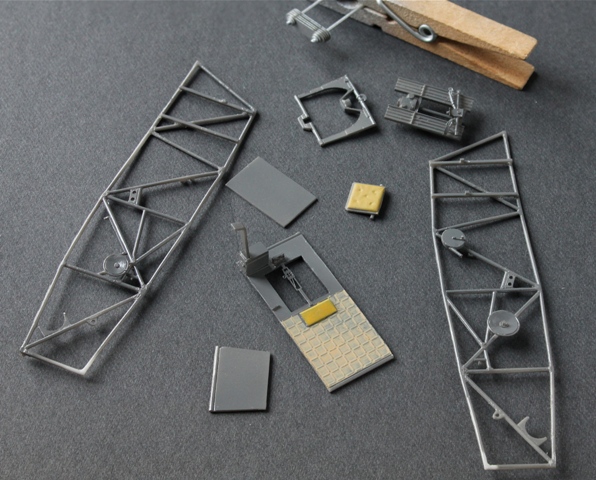 However, I started construction on the cockpit interior by painting up the parts just to get used to seeing them and giving time to figure out where on earth they went. 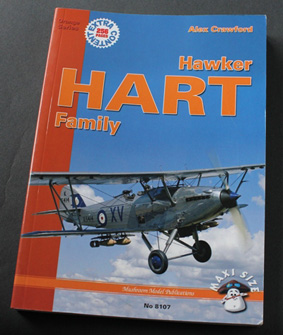 I am using the very good mushroom publications on the “Hart Family” by Alex Crawford.

This has many pages of the whole family of the Hart but not many on the Hart itself. In fact I was struggling to find good reference at all. Luckily in hunting round the internet and finally looking at Silver Wings site I found Doug Nelson’s unpainted build – very helpful indeed. 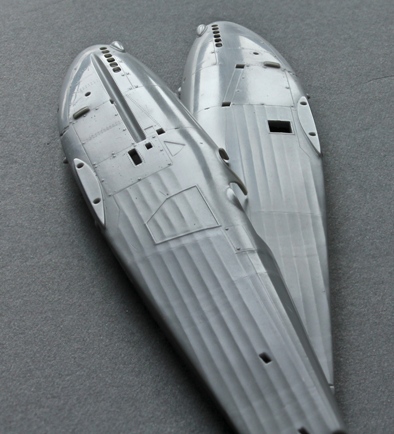 It won’t have escaped anyone familiar with the Hart that it is a metal/fabric construction the metal (usually pretty shiny) covers the engine compartment and up to the pilot’s area, the rest is metal frame covered with fabric.

I polished the metal area as indicated and put some rivets where shown in photo references.